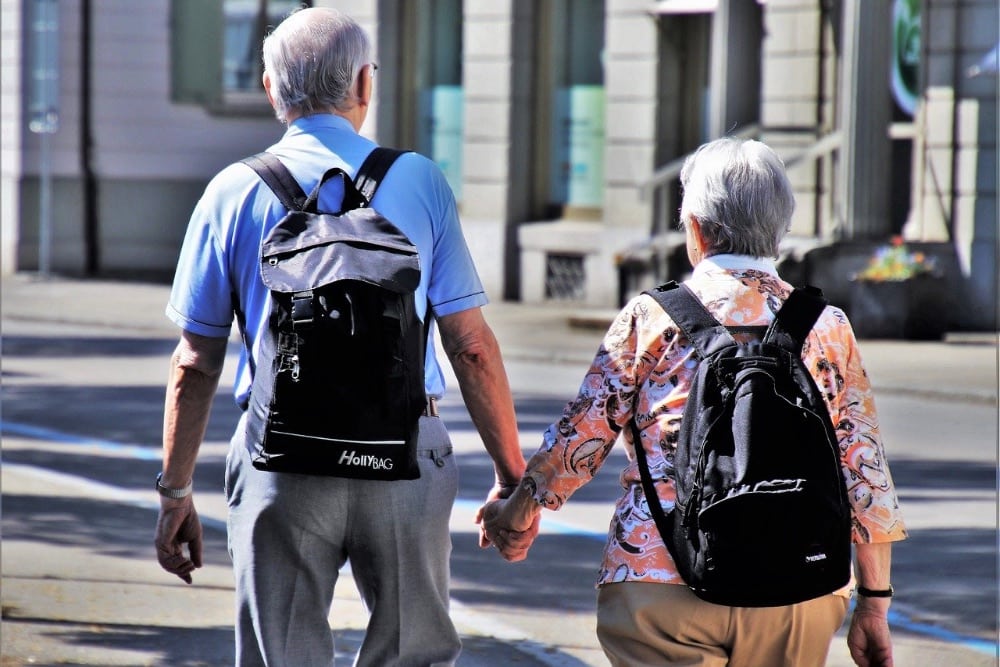 Ottawa’s plan to raise the cap on parent sponsorships and end the controversial lottery system is welcome news, but Toronto immigration lawyer Matthew Jeffery says the quota should be dropped as well.

“Any increase in the cap is good news for those who want to bring their parents or grandparents to Canada, but my position remains that there shouldn’t be a quota at all,” he tells AdvocateDaily.

“It’s not necessary because the income and support requirements are sufficiently high. I don’t think the immigration department would receive an unwieldy number of qualified applicants if they scrapped the quota altogether.”

The Toronto Star reports that the Liberal government announced it would admit a total of 20,000 sponsored parents and grandparents in 2019, an increase from the 17,000 quota for 2018 and four times the 5,000 spots set by the former Conservative government.

“The restricted spaces of the sponsorship program — and its conversion into a lottery-based system from a first-come, first-served process — has been a thorny issue for immigrants, many of them viewing family reunification as a top priority,” the article states.

“The Conservative government under Stephen Harper briefly suspended the popular immigration program before capping its annual intake in order to reduce a ballooning backlog, which reached 167,000 in 2011. As of June, there were 26,000 parents and grandparents in the queue,” it continues.

Immigration Minister Ahmed Hussen stated that the Liberal government has made substantial improvements to the parents and grandparents sponsorship process and eliminated the backlog of applications. For the past two years, the government has used a lottery system to select those who will be allowed to apply under the parental system, but now plans to return to the first-come first served system that was previously employed.

Jeffery, who operates the immigration-focused Matthew Jeffery Barrister & Solicitor, says it’s for the best that the government is moving away from the randomized selection process.

“The first time they did the lottery, there wasn’t any real screening process to enable people to know whether they qualify or not. Inevitably there were many, many people who were not qualified but who registered for the lottery and received an invitation,” he says.

“The result was a large number of unqualified people applying and preventing people who were qualified from being able to apply. It makes sense to scrap the lottery system, which obviously isn’t working and is completely arbitrary.”

The first-come, first-served process will require applicants to pay substantial processing fees, which is a disincentive for unqualified people to file an application.

“At the same time, it creates more pressure to file the application as soon as the program opens.

He suggests those who wish to sponsor parents and grandparents under the new program should seek legal advice before embarking on the application process.

“You want to ensure that you are, in fact, qualified,” Jeffery says. “Of course, there is also information available on the government’s website. In any case, people should carefully assess whether they’re qualified before making these applications because there is no flexibility.
“If you don’t meet the criteria, your application will be refused,” he adds.

Jeffery says if the government is reverting back to first-come, first-served then it has to figure out a better way of allowing people to submit their applications other than having them queue up in front of an immigration office a couple of days prior to the program opening.

“There has to be a better organized and fairer way for people to file their applications,” he says.

“Again, if you didn’t have a quota then people could apply whenever they want, which is the way it should be,” Jeffery says. “If the government receives more applications than it can reasonably process in a year, then Parliament always has the option of tweaking the law to further refine the criteria of who can qualify under the program.”