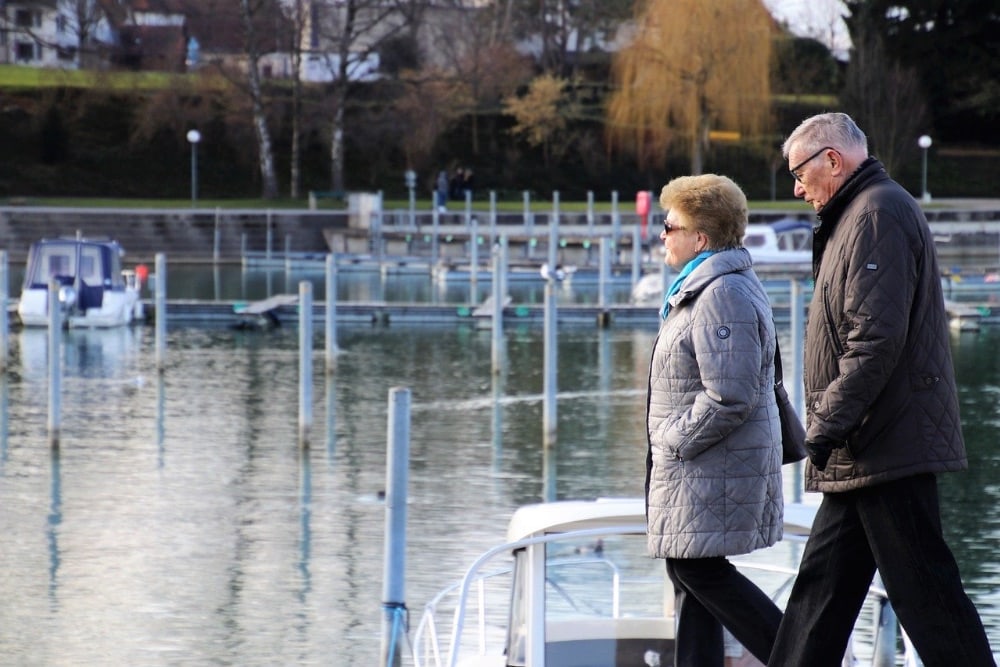 A new lottery process that allows individuals to apply to win a spot to bring their parents or grandparents to Canada is “fraught with problems,” including some confusion over who is eligible to sponsor whom, Toronto immigration lawyer Matthew Jeffery tells CBC News.

As CBC reports, Immigration, Refugees and Citizenship Canada introduced its first lottery process this year to replace the former system, which operated on a first-come, first-served basis. The change, says CBC, aimed to make the system more fair and transparent following complaints that geography and an applicant’s ability to pay a lawyer or representative skewed the process.

More than 95,000 people filled out a web-based form between Jan. 3 and Feb. 2 to take part in the lottery, with only 10,000 spots available. As CBC reports, those randomly selected were sent an email inviting them to submit an application.

However, as Jeffery, who operates the immigration-focused Matthew Jeffery Barrister & Solicitor practice, says in the article, a woman called his office to say she and her husband completed the form, he was picked in the lottery but wanted to sponsor her parents.
“My sense is that it was a very poorly thought out system,” says Jeffery.

“What this example tells me is that there will be a lot of unqualified people taking up the spots that should have gone to qualified applicants. There was absolutely no vetting to see if the person enrolling for the lottery was qualified to actually sponsor,” he adds.

Thousands Of Migrants Seek Asylum In Canada The Past Few Weeks

Why Canada Should Welcome Skilled Dreamers