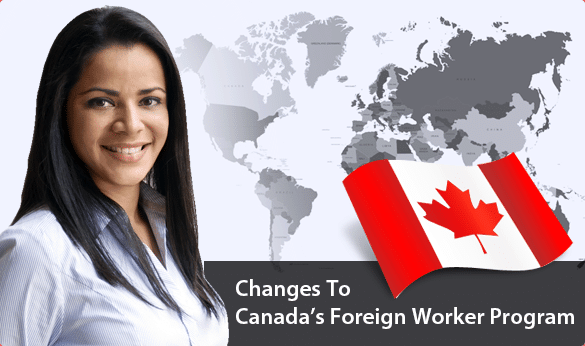 On June 20, 2014, the immigration authorities announced major changes to Canada’s foreign worker program. The most significant of these changes are as follows:

These new rules will make it much more complicated and costly for employers to hire foreign workers. The goal of the program is to ensure that employers seek to hire any available Canadians as employees before hiring foreigners.

What Are the Criteria for the Saskatchewan Entrepreneur Immigration Category?