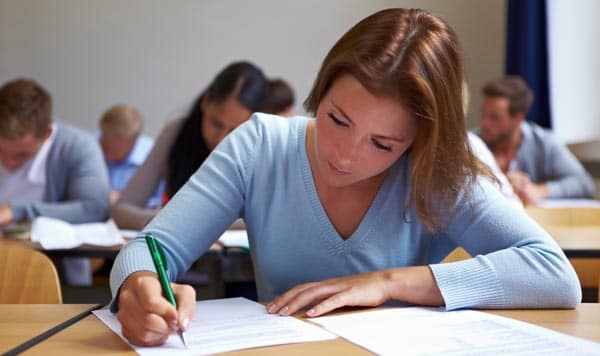 The Canadian citizenship test will likely ask you some questions about the country’s geography. One can get acquainted with the correct answers by reading maps and books, or traveling the country extensively. Some geography questions might include:

Questions About the Canadian Government

Canadians must understand how their government works so they can participate in the election process. To make sure citizens understand this, the test asks questions such as:

Questions About History and Culture

Canadians have a long history with a diverse group of cultures. People entering from other countries might find it difficult to understand the nuisances of cultural differences. Asking certain questions helps ensure that potential citizens understand some of the most fundamental facts about Canada and the people who live there.

Aboriginal people lived and flourished in Canada before Europeans colonized the land. The Canadian citizenship test might ask several questions about these people. Knowing the answers shows a connection to Canada’s past and the people who lived here long before Europeans.

Sample questions could include:

Once an application for Canadian citizenship has been filed, the Citizenship Authorities will send the applicant a booklet called “Discover Canada”. Discover Canada includes all of the materials needed to prepare for the knowledge of Canada aspect of the citizenship test. The citizenship authorities will later send a letter scheduling the applicant to attend for the test. On the day of the test, applicants will have to appear in person and write a multiple choice examination. A mark of at least 75% correct answers is required to pass the test so it is important to study hard in advance of attendance at the citizenship test.

What are the Different Types of Work Permits in Canada?