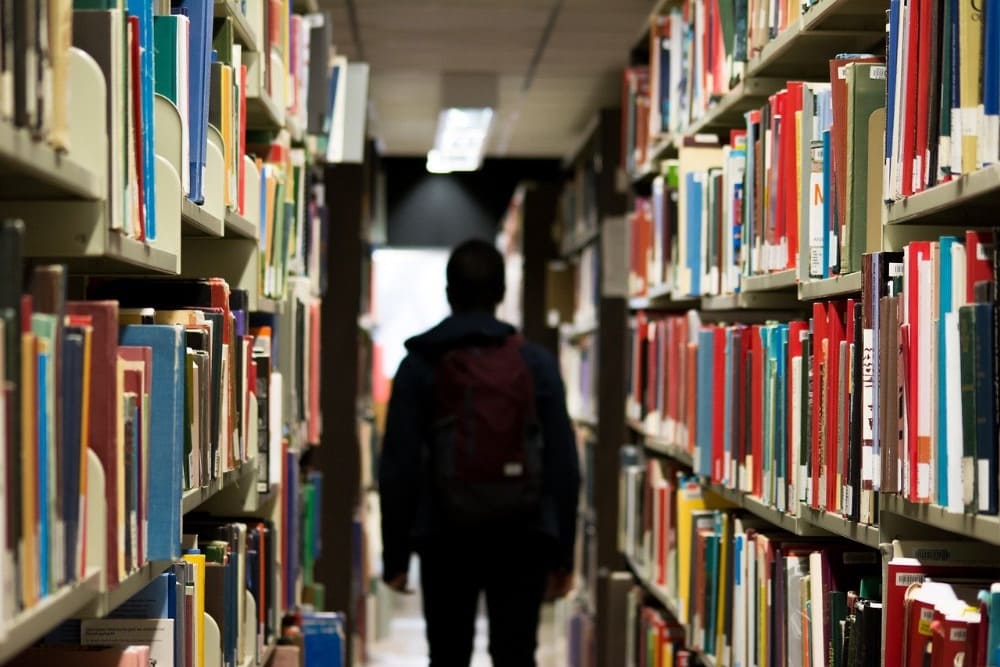 The federal government must act on its promise to fix the Express Entry system for international students seeking permanent residence, according to Toronto immigration lawyer Matthew Jeffery.

The Liberal government pledged in its election platform to make changes to the Canadian Experience Class (CEC), the program by which international students can apply for permanent residence. And Immigration, Refugees and Citizenship Minister John McCallum reiterated the promise in March when he acknowledged to reporters that international students have been “shortchanged” by Express Entry, despite being the “cream of the crop, in terms of potential future Canadians.”

“Yet here we are, several months later with no plan in place,” Jeffery tells AdvocateDaily. “They need to move on this urgently. Every day I’ve got people coming into my office whose work permits are expiring, asking what their options are. The short answer, unfortunately, is that there aren’t any options.”

The CEC allows applicants to apply for permanent residence after a year of skilled work experience in the country. Since its introduction, the CEC program has proven popular with foreign students who obtain post-graduate work permits following completion of their studies in Canada. After a year of working, they were able to apply to the CEC and transition to permanent residence.

However, that all changed in 2015 with the advent of the points-based Express Entry system, which was based on methods already in use in Australia and New Zealand and designed to speed up the process. Under the system, potential immigrants register their names on a central pool, where they are then assigned a score out of 1,200 and ranked in order. After setting a points cutoff, IRCC then invites the top candidates to apply for permanent residence.

According to Jeffery, a sole practitioner with a focus exclusively on immigration law, the problem for international students arises because Express Entry lumps the CEC in with the Federal Skilled Trades Program and the Federal Skilled Worker Program, where applicants often hold a positive Labour Market Impact Assessment, a document that boosts their scores by 600 points. He says the scoring system is also weighted against recent graduates because of their lack of work experience and tendency to be unmarried.

“The ranking system makes it almost impossible for foreign students to get an invitation. They can’t compete with the skilled workers,” Jeffery says, noting that students applying under the CEC tend to manage a score of between 300 and 400 points.

Meanwhile, since its first draw from the pool in January 2015, IRCC has never set its cutoff for applicants below 450 points.
While students who complete their studies can still obtain a work permit, extending their stay in Canada by between one and three years, Jeffery says they hit a dead end when the permit expires.

“There are a lot of people whose work permits are about to expire who have enrolled in Express Entry, but haven’t been invited to apply for permanent residence. They are in a very bad situation because they will lose their status, and they will have no choice but to leave the country,” he says.

With as many as eight years in Canada studying and working, Jeffery says McCallum is right when he describes CEC applicants as ideal candidates for permanent residence.

“It’s a real waste for Canada, because these people already have Canadian work experience, and knowledge of Canadian society. They are already making money, so they don’t need any assistance to get up and running, which makes for a very easy transition” Jeffery says.

Immigrant Children Should be Protected and Not Be put in Detention