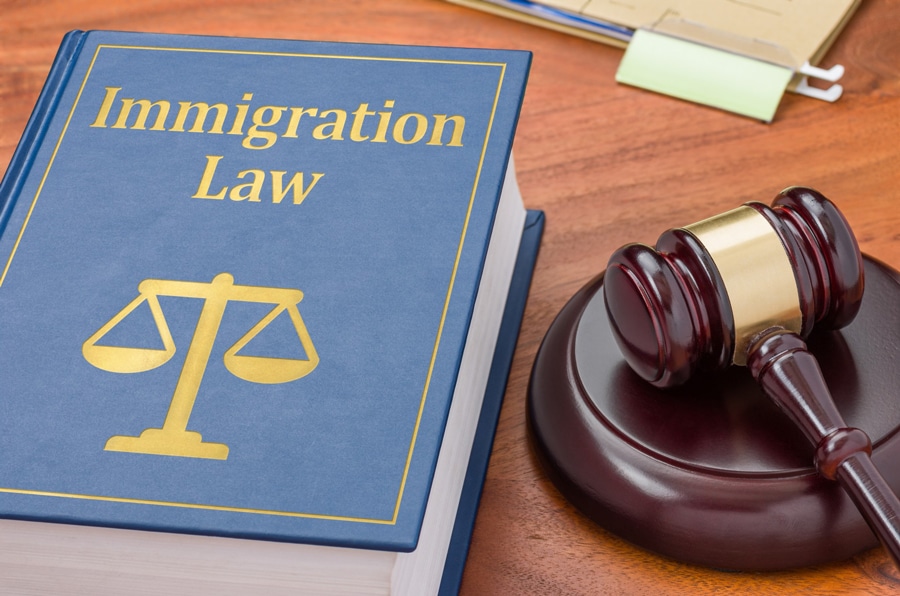 What is retroactive law?

Retroactive law is law that is put in place in order to undo or change a decision that has already been made. Retroactive laws are quite rare. One great example of retroactive law is when a project begins after an environmental assessment is done and the project is approved by the government. Later on, the environmental standards can change and this could lead to the project being terminated. In this case, a new law was issued that revoked a decision earlier made.

What is retrospective law?

Retrospective law, on the other hand, refers to a law that changes the expectations for processes/applications that are underway. These laws are quite common in the Immigration and Refugee Protection Regulations.

In Canada, retroactive and retrospective laws can really make it difficult for one to determine the clarity and predictability of the immigration system. This means that there are so many unintended consequences as a result of these laws. It is important to get a qualified immigration lawyer Canada to represent you if you have family class sponsorship appeal cases that deal with retrospective or retroactive laws. These cases require special consideration and only a skilled and qualified immigration lawyer can handle them successfully.

A spousal sponsorship application can be refused in Canada for several reasons. One common reason is when the sponsored person has a criminal record. Applicants who want to sponsor a spouse but are receiving social assistance will be denied. Most commonly, immigration officials reject spousal sponsorship applications when they believe the marriage may be one of convenience. For instance, if in the application, the immigration officers notice some inconsistencies in the nature of your relationship, it could raise a red flag that causes the application to be denied.

What are your options?

As the sponsor, you have several options when your application is denied. You may have a right to appeal the decision to the Immigration Appeal Division. You need to hire an immigration lawyer who will file a notice of appeal with the local IAD office and then attach a copy of the decision given by the IRCC. It is important to contact an immigration appeals lawyer Canada as soon as you receive the decision. This is because the appeal needs to be filed within 30 days of receiving the refusal letter.

What to expect in the IAD

Once the case has been forwarded to the IAD, the impartial and independent tribunal will make a decision based on the facts provided. What needs to be done to increase the chances of success depends on the unique situation. For instance, if the application was denied due to financial reasons, the sponsor with the help of an immigration lawyer will have to convince the member of the IAD otherwise.