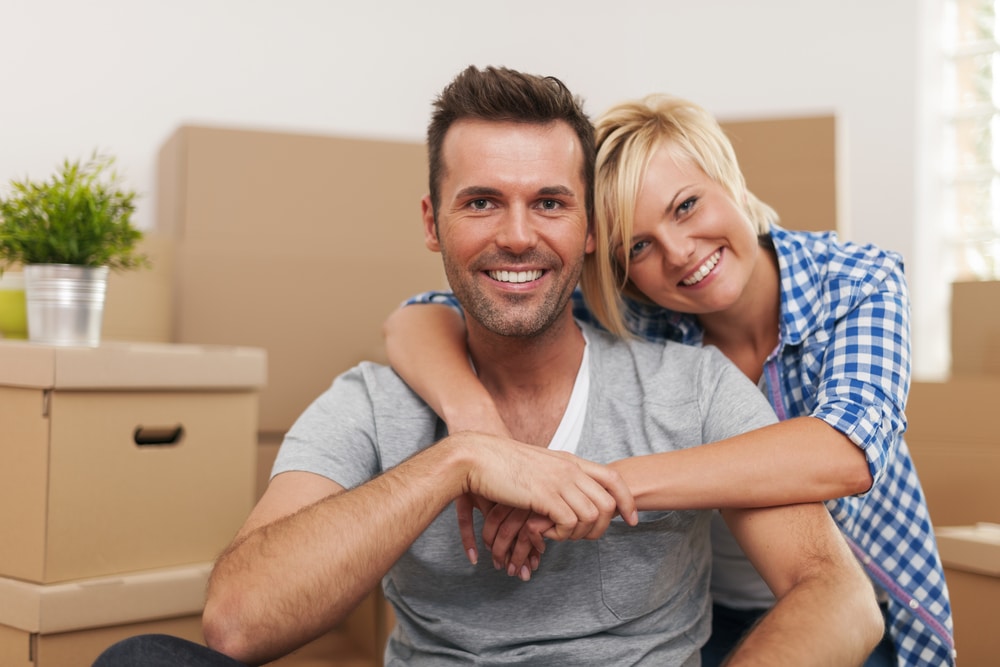 Arranged marriages are still a common practice in various religious and ethnic communities around the world. Marriages from these cultures are arranged by spouses’ parents, grandparents, and other family elders who are believed to be wiser, experienced, and better positioned to determine a suitable match for their children. Since time immemorial, members of these cultures have believed that arranged marriages result in fewer divorces and ensure stability within the family.

While arranged marriages may be acceptable in some societies, the legal criteria remain the same. The immigration officers are always on the lookout for couples who fake marriage to gain illegal entry into Canada. They have the responsibility of assessing all application forms and supporting documents. The information will help them to determine whether the marriage is genuine, continuing, and not aimed at gaining admission to Canada.

Below are some of the things that the immigration officers look for:

Circumstances that Led to the Arranged Marriage

The couples need to describe how they came into contact with each other and how their parents met. Also, factors that were used to determine they were a suitable match for each other. The couples should state clearly whether they participated in the process of the matchmaking and agreed to the arranged marriage.

Circumstances of the Spouses’ First Meeting and Development of the Relationship

In most arranged marriages, cultural and religious reasons do not allow dating and courtship until the wedding. In some circumstances, insecurity, civil war, and lack of resources may prevent a meeting between the couples to take place. If the couples met prior to the wedding, the meeting should be described in details why they met, when they met, where they met,  how they met, who they met, what was the occasion, and how they viewed each other.

If the couples took photos of themselves, the sponsors or applicants family members, and friends, they should include them all and put a small label containing a brief information about the meeting on them. If there are tickets, boarding passes, receipts, and stamps, they should also be included.

Whether Family Members and Friends Knew About the Relationship

The applicant should be able to provide information on whether family members and friends have met the sponsor and vice versa. If they have not met but are aware of the relationship through conversation, the information should be provided to the immigration officers.

Whether There is Interdependence Between the Spouses

Evidence of financial support can be in the form of spouses having a joint account, evidence of the applicant receiving money from sponsor using wire transfer, the sponsor buying items for the applicant, or both of them sharing financial responsibilities.

Evidence of an emotional bond would include photos of the couple having quality time together, children or information of the couple expecting or planning to have a child.

The age gap between most couples is close. A large age gap can at times raise a red flag for immigration authorities. In such cases, spouses should provide as much evidence to prove that their relationship is a genuine one. Also, the couples should prove the acceptability of the age difference in their culture and how the two interpret the age difference.

History of Sponsoring Spouses to Canada

A sponsor may have a long history of sponsoring their spouses. The sponsor should be careful not to raise any suspicion from the immigration officers.

An applicant who has previously applied to immigrate to Canada and was rejected should adequately address the reasons so as not to raise any suspicion.

Whether the Spouses Continue to Maintain their Relationship after Marriage

Spouses should prove that their marriage is still continuing even if they live in different countries. Documents such as phone records, letters, love cards, and postcards demonstrating that the couple is in contact should be included to support the application.