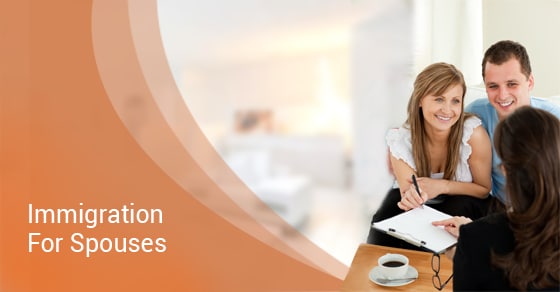 A common-law partner relationship is based on physical cohabitation for a period of at least a year. It is therefore a factual relationship rather than a contractual one like a marriage.

It sometime occurs that one or both of the partners in a common-law relationship is married to someone else, whom they have separated from. This by itself is not a barrier to applying for sponsorship under the common-law partner category, however, the immigration authorities will want evidence that a divorce is in process.

It is therefore not enough to simply state that one or both partners have separated from the person they are married to, it is necessary to provide documentation to show that divorce proceedings have been initiated and are proceeding.

This can sometimes be problematic when the marital partner is uncooperative and makes divorce difficult. However, as long as the immigration authorities are satisfied that the marital relationship is at end and divorce is imminent, they will generally agree to approve the common-law relationship. However, if the immigration authorities are of the opinion that one or both partners wishes to both be married and in a partnership with another person, then this could be a basis for a refusal of the sponsorship application.