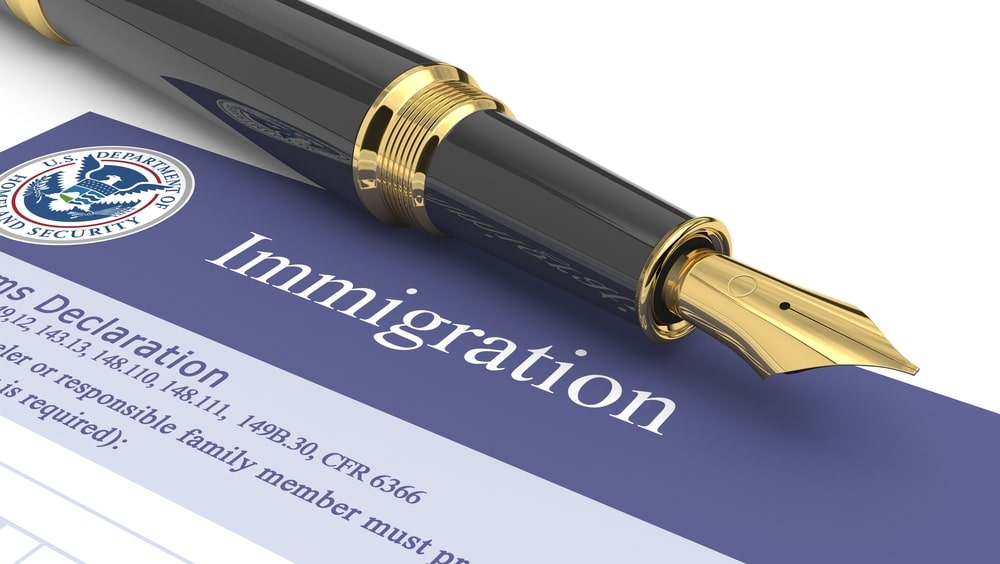 On 20th August 2018, the Trudeau government announced that it would be increasing the number of sponsorship applications it will accept in 2019 from the current 17,000 applications to 20,000 and it would be scrapping the unpopular lottery system which sees parents and grandparents sponsorship applications undergoing a random selection process. Immigration Minister Ahmed Hussen said that the random selection process would now be replaced with a first-come-first-served process.

The Ottawa government has reversed its controversial policy barely 1 year after it was introduced. Ahmed Hussen said that the government is responding to the feedback he got during a cross-country listening tour in 2017. “(Canadians) did express some concerns about the lottery, the random selection process. What I’m announcing this morning is feedback that we got from Canadians that they would like to see changes in the selection process,” Hussen said.

Toronto immigration lawyer Matthew Jeffery, while lauding this move, however, says the quota should be scrapped altogether. In a recent interview with Kirsten McMahon, an Associate Editor at AdvocateDaily.com, he stated, “Any increase in the cap is good news for those who want to bring their parents or grandparents to Canada, but my position remains that there shouldn’t be a quota at all.”

Matthew’s argument is that there are sufficient safeguards to ensure immigrants who sponsor their parents and grandparents fulfill income and support requirements. He says, “It’s not necessary because the income and support requirements are sufficiently high. I don’t think the immigration department would receive an unwieldy number of qualified applicants if they scrapped the quota altogether.”

He advises those who want to sponsor parents or grandparents to ensure they are qualified by hiring a lawyer. Relevant eligibility criteria is also available on the government’s website.