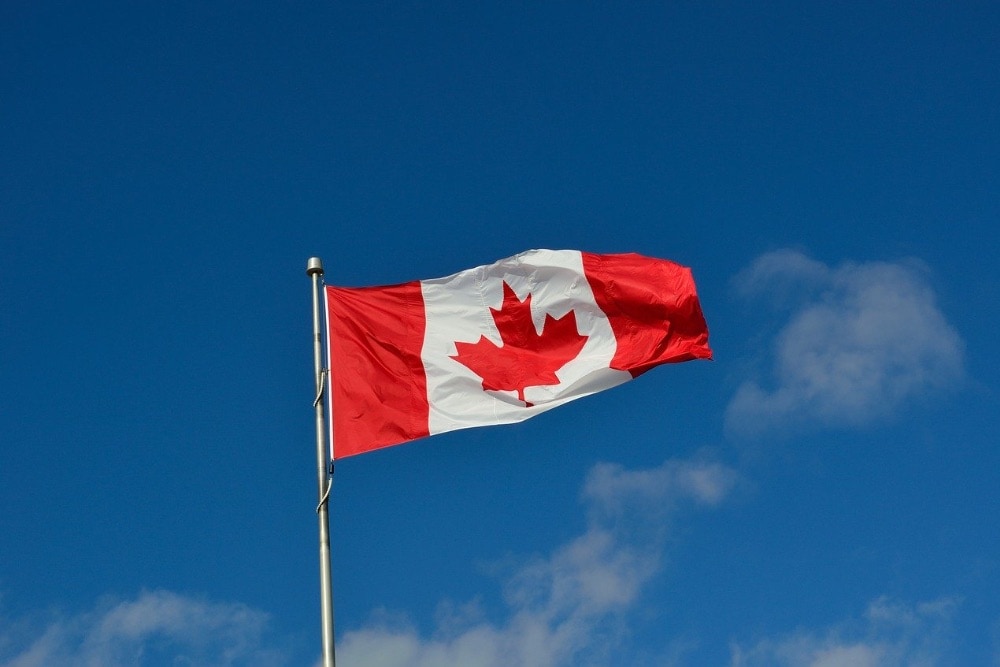 Jeffery, who operates the immigration-focused Matthew Jeffery Barrister & Solicitor office in Toronto, says Canada’s economy is doing well and the unemployment rate is at 5.4 percent, “the lowest it has been since figures were first published in 1976.”

He tells AdvocateDaily. that while there is reason for optimism on the job front, there is a shortage of workers that could be addressed through immigration, but an onerous application process is making it difficult to bring in help from other countries.

“As an immigration lawyer I regularly hear from employers who say they simply are unable to find the people they need in Canada,” he says. “They need access to foreign workers to fill positions in their companies, and obviously if companies can’t find workers, it holds them back, and it holds back the economy as a whole.”

He says employers looking to bring in workers from other countries must complete the federal government’s Labour Market Impact Assessment (LMIA).
“The process has been in place for many years and is gradually becoming more and more stringent whereby employers have to demonstrate that they were unable to find a Canadian citizen or permanent resident for the position before they can hire foreign workers,” Jeffery says.

Employers first have to advertise the position to Canadian workers for a month and, if none are available, they can submit an application to Service Canada, he says, noting that each application costs $1,000 per person.

“To me, that is a completely arbitrary number, and it’s prohibitively expensive for most employers, especially without knowing whether the application is going to be approved or not,” Jeffery says.

He says the employers must demonstrate that the wage to be paid to the foreign worker corresponds to or is above the median wage for that position according to federal government statistics.

“The problem with that analysis is that median wages are not an accurate representation of the actual pay Canadians are receiving,” he says.
The employer also has to have a plan in place to show how are they going to transition the foreign worker’s position to the Canadian job, says Jeffery.

He explains that while there are some treaty exemptions that allow foreign workers to expedite their claims, for the most part, “processing times for this kind of application are usually two months or more, and then if the LMIA is approved, the worker still has to apply for a work permit.”

“You’re looking at another couple of months, so you’d be lucky to get this done within six months, and for a lot of employers who are facing shortages and need workers immediately, this is too long a time to wait to fill positions,” says Jeffery.

“What they should do is reform the LMIA process to make it easier for companies to bring in foreign workers, which is not to say that Canadian employers should be able to undermine the wages of Canadian workers or that they should not be required to look for Canadian employees first, but the requirements should be more flexible and reasonable based on the circumstances of the employer.”

He suggests LMIA fees should be reduced to the actual cost of processing, adding that in many cases small businesses cannot afford to submit an application, especially if they are looking for more than one worker.

Jeffery says there are also legal fees associated with this application because the government has “complicated matters, and you need a lawyer to help you.”

Because it can be a long, expensive process, it is limiting who can afford to bring in foreign workers.

“Basically, large corporations that can move people back and forth much more easily, that have the financial resources, and a legal team in place, they are able to deal with this. It’s really smaller businesses that are hurt the most,” Jeffery says.

He says changing the current system is “a bit of a political hot potato because it comes back to the issue of protecting Canadian workers and the wages of Canadians, so some will obviously argue that stringent requirements remain in place.”

“I’m not disputing that there has to be an effective way of making sure that Canadian employers look for Canadians first, but there just has to be a more flexible, more efficient and less costly process going about this assessment,” Jeffery says.