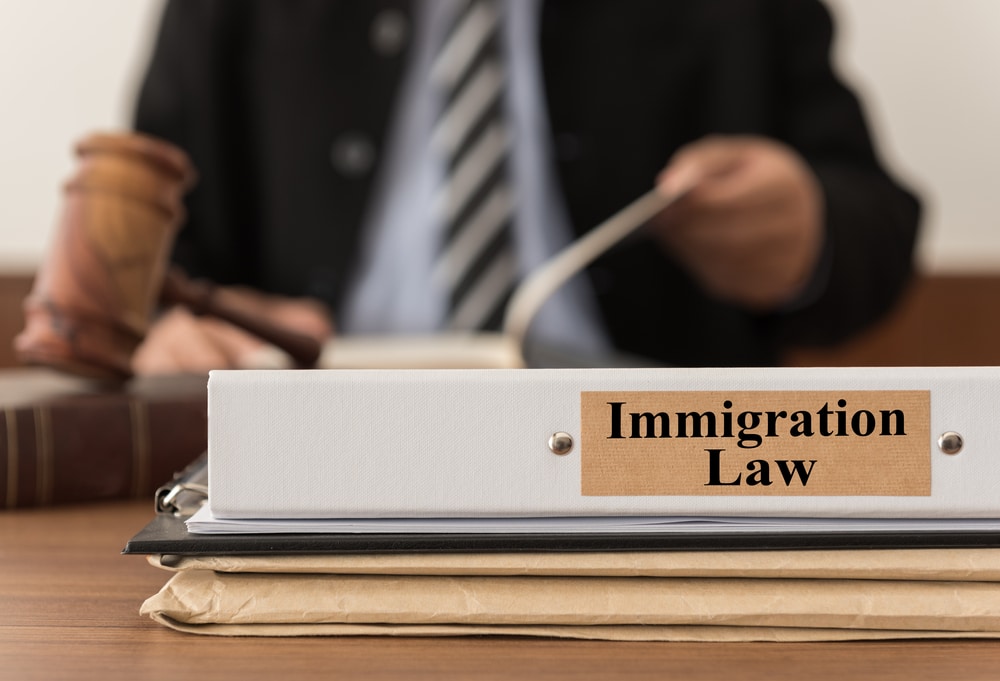 How would you feel if your application for a Canadian temporary resident visa was determined by an algorithm? What if an algorithm goes through your Facebook posts and Tweets to determine whether you are “risky” or “suspicious”? This is exactly what the federal government wants to do. While the use of AI is seemingly futuristic, Toronto-based immigration lawyer Matthew Jeffery argues that this is unfair and unlawful.

Recent research by the Citizen Lab and University of Toronto’s IHRP (International Human Rights Program) at the Munk School of Global Affairs and Public Policy found that the use of algorithms and AI is replacing and augmenting human decision making and is denying applicants their fundamental human rights.

Canada started doing automated decision-making experiments in immigration determination process from 2014. These automated techniques have been supporting the evaluation of visitor and immigrant applications such as Express Entry for Permanent Residence. The recent announcement by a spokesperson for Immigration Minister Ahmed Hussen signals the complete entrenchment of these technologies in the Immigration Department.

Matthew Jeffery, a partner at the immigration-focused Matthew Jeffery Barrister & Solicitor office argues that a computer program should not be making such life-changing decisions. He recently told Kirsten McMahon of AdvocateDaily.com, “In the context of any discretionary decision, an algorithm that decides an outcome based on preset factors would engage in an unlawful fettering of discretion.” He added, “There are concepts in constitutional and administrative law which require a decision maker to be open-minded in forming a discretionary decision.”

He is of the opinion that although the Immigration Department stands to save a lot of money with AI, they risk violating s. 7 Charter.

Although the government argues that the use of AI is only meant to help officials better develop legal advice in immigration law and better manage litigation for better decision-making, it is clear that this is an experiment and full automation is not far off.

Illegal or Irregular? Debate Over What To Call Migrants Crossing The Canadian Border Without Permission

DACA Terminations and what it Means for Canadian Immigration