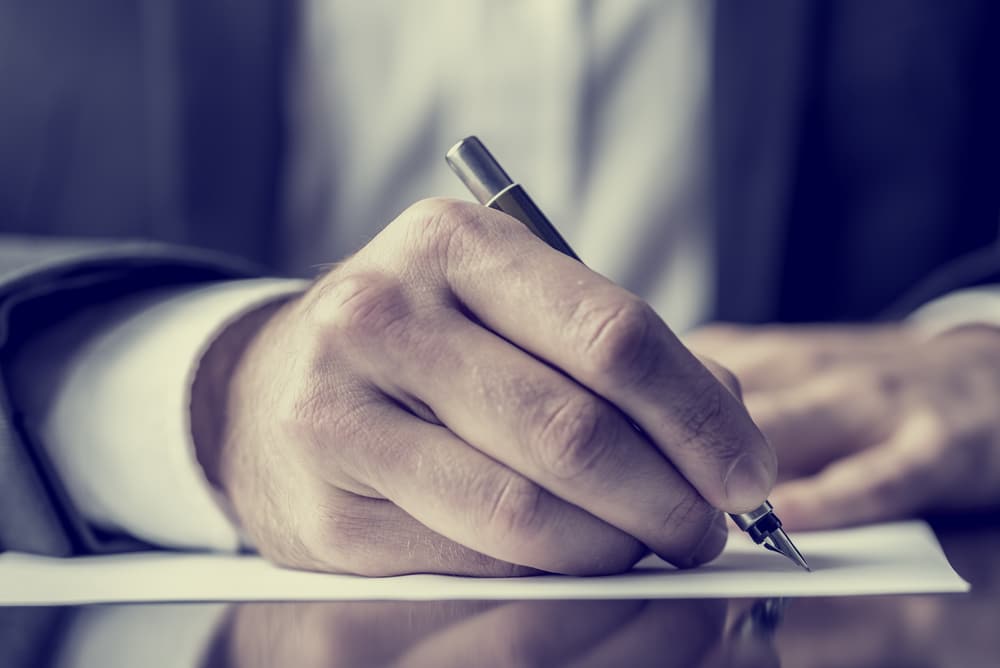 What constitutes a genuine relationship? The answer to this question will heavily depend on your culture. These cultural biases can prevent many people from making a subjective assessment and according to Matthew Jeffery, the immigration officials in Canada are quite guilty of this. The IRCC officer is required to assess if a relationship is genuine and that the application wasn’t for immigration purposes only. However, some of these officers use unacceptable criteria such as questioning differences in age, culture or race when assessing spousal sponsorship applications.

Is the relationship genuine?

It’s not uncommon to find immigration officers asking applicants very personal questions regarding their relationship that could come out as offensive and insulting. Jenny Kwan, a Federal NDP immigration critic, gives an example of a letter sent by an IRCC officer to a female applicant from Pakistan whereby they highlighted the fact that she is 3 years older than the husband who is a Canadian citizen. The letter went on and on about how it is not very common for Pakistani men to marry older women according to their culture noting that they had a very small wedding guest list.

According to Kwan, such letters are sent by IRCC officers to spousal sponsorship applicants quite routinely. While it is their job to assess the authenticity of a marriage, it is certainly not their role to judge the quality of that union. This is an issue that anyone who wants to sponsor a spouse to come to Canada faces. The IRCC officers may apply western class and culture biases when assessing relationships that are indeed genuine. Jeffery says that IRCC officers need to understand that the societal views have shifted over the years. People no longer care about age differences, races and classes when forming relationships so these factors shouldn’t be considered red flags when assessing spousal sponsorship applications.

Can I Sponsor My Same-Sex Spouse, Common-Law, or Conjugal Partner?

Parents Sponsorship Program is Still Down to Luck Despite Changes