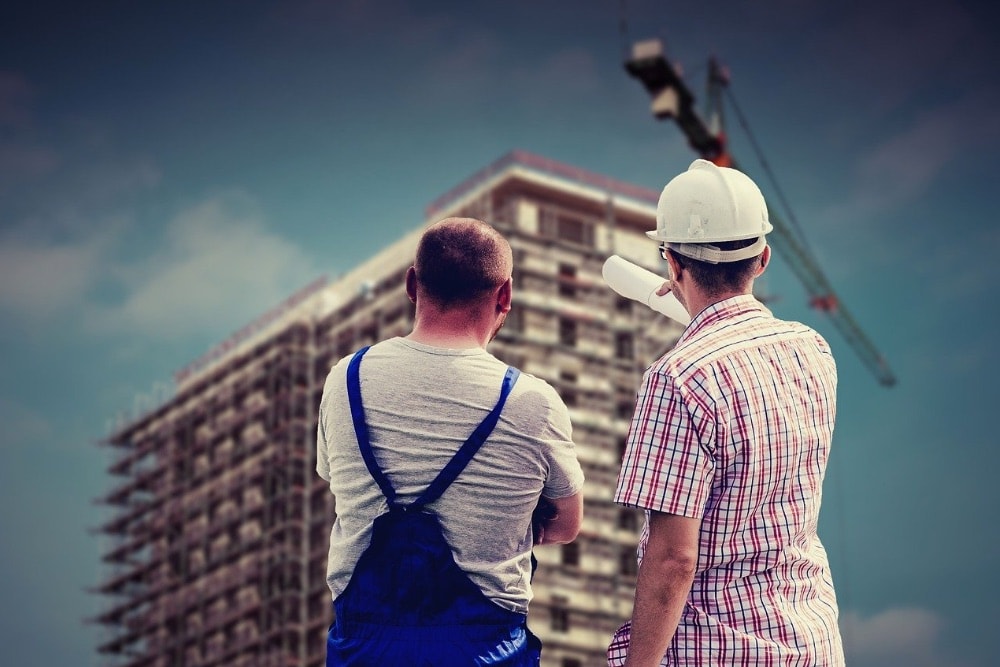 Canada’s plan to bring in a million immigrants over the next three years is not ambitious enough to meet the country’s need for workers, Toronto immigration lawyer Matthew Jeffery tells The Lawyers Daily.

The following year, the number of new arrivals will increase to 330,000, with a further 340,000 anticipated in 2020. By the end of the cycle, Canada’s annual immigration level will total around 0.9 per cent of its overall population, up from the current 0.8 per cent.

A number of observers, including the Conference Board of Canada, have endorsed a target that would see the country absorb one per cent of its population every year through immigration, but Jeffery, who operates the immigration-focused Matthew Jeffery Barrister & Solicitor office in Toronto, tells The Lawyers Daily that the figure is an “arbitrary” number that falls short of meeting the demand in the nation’s labour force.

He blames political reality for the failure to set a higher, more realistic aim.

“Gigantic increases in immigration is something the public does not seem to have the stomach for,” Jeffery says. “From the political standpoint it is better to do it gradually rather than bringing in a huge number more than previously.”

In a statement, Hussen told the legal news outlet that the adoption of a growth-oriented plan would help future planning, support economic need, and address the impact of aging populations, among other things.

“This historic multi-year immigration levels plan will benefit all Canadians because immigrants will contribute their talents to support our economic growth and innovation, helping to keep our country at the forefront of the global economy,” Hussen said.