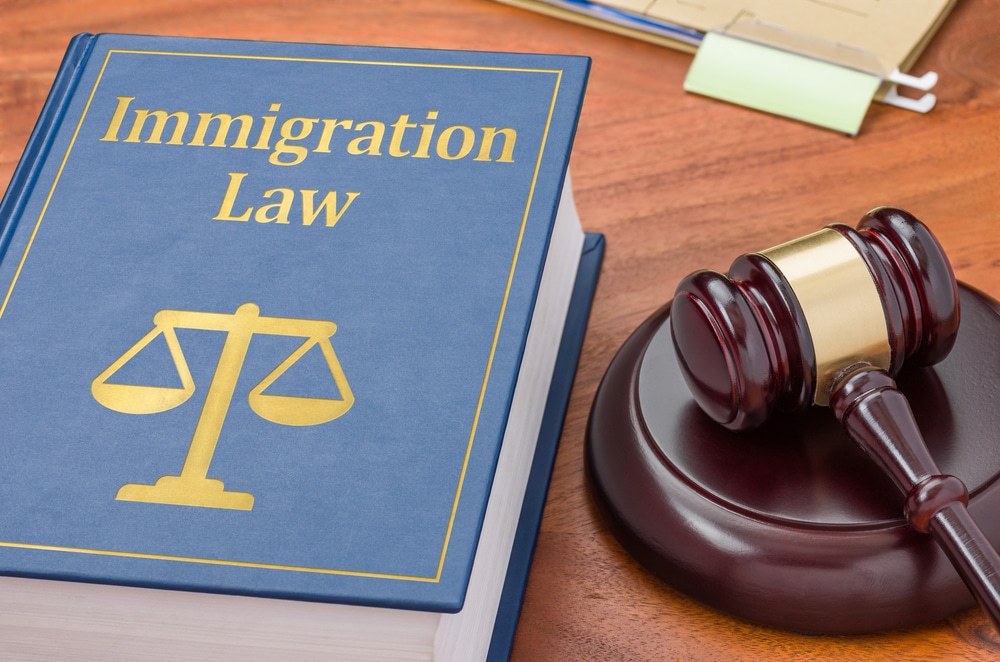 The process of applying to the International Student Program (ISP) can turn out to be difficult and unfair to prospective students. According to Matthew Jeffery, an immigration lawyer based in Toronto, the federal government has failed to allow applicants to effectively respond to credibility concerns when their applications are rejected. Approximately 25% of prospective students who applied for study permits in Canada between 2009 and 2013 had their applications rejected. Applicants would only get vague and undetailed information explaining the reasons for refusal, which according to Matthew Jeffery, made it even more difficult for the rejected applicant to submit a new application that is likely to be approved.

Once an application is rejected, the immigration department would send a standard form letter that has a few items checked off to show the reason for refusal. Applicants who would want to find out more details can request a copy of the immigration officer’s notes to see exactly why their application was refused. These notes are also vague and lacked clear information on the reason for rejection. With all the work that goes into preparing an application and supporting documents, it’s unfair for prospective students to have their applications rejected and then not find out exactly why the decision was made.

Is the Prospective Student Willing to Leave Canada after Study?

In most cases, immigration officers are looking for evidence that shows the student will leave Canada after their study, which is something that is very difficult to determine to total satisfaction. Immigration officers can simply reject an application for a study permit if they suspect that the prospective student plans to remain in the country after their study. Once the application is rejected, it can be appealed at the Federal Court of Canada where chances of success are very low. Matthew Jeffery insists that applicants need to be given an opportunity to address credibility concerns.