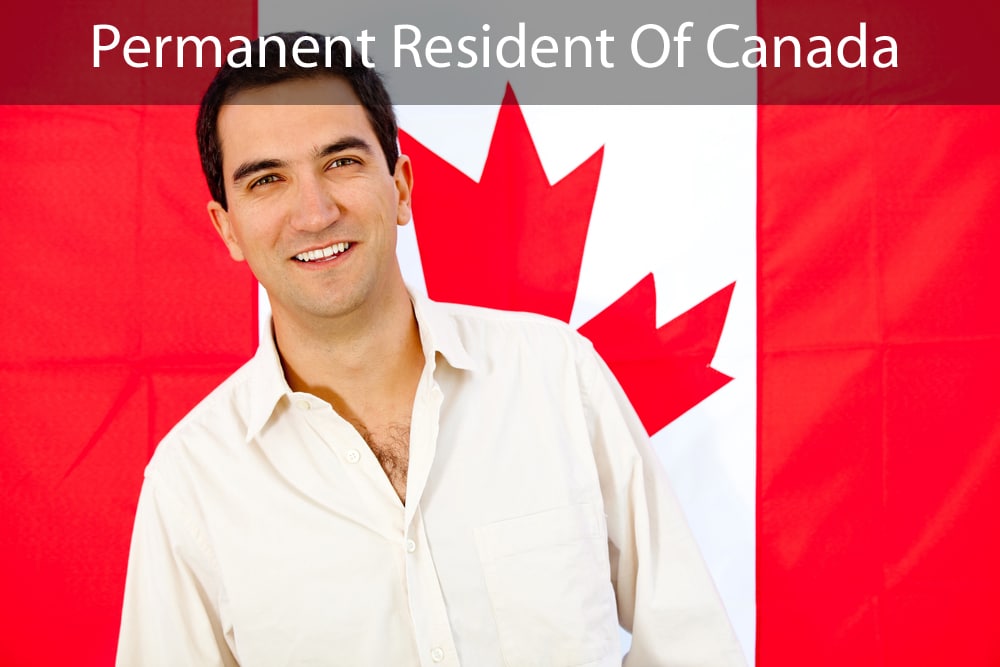 The Provincial Nominee Program is one element of immigration not everyone knows about. It’s not that it’s a secret, and it’s going on every single day all over the country; just a lot of Canadians aren’t familiar with it.

Many of the newcomers to Canada are very familiar with it though, as it is one of the main reasons they ended up in the province or territory they live in. This program has helped countless immigrants settle in regions across the country.

The Provincial Nominee Program is a program where specific provinces or territories nominate people from other countries to become a permanent resident of Canada. Typically, the person being nominated has specific skills, job experience or education that will contribute positively to the economy of the province in question.

Applicants under the Provincial Nominee Program must be nominated and apply to Citizenship and Immigration Canada for permanent residency.

Provinces and territories that participate in the program have their own individual nomination guidelines, and these guidelines tend to change on the spur of the moment and without warning. If you intend to apply for the program, it’s wise to visit the website of the province you want to live in, to get the most current information. It is horribly frustrating to take what you think are the right steps, only to learn they are the steps for a different province or the steps have been changed and your actions are no longer valid.

A review of your application is part of the process, to see if you’re accepted and nominated by the province of your choice. The province’s current immigration needs are considered, and the province makes a judgment on whether you actually plan to settle there. It’s not totally uncommon for people to apply for provinces they feel they have the best chance of being accepted, only to re-locate to a different province shortly after the immigration process is complete.

Regardless of which province or territory you plan to live in, a few mandatory checks are part of the process. These include a medical exam and a police check, and they are non-negotiable. If you follow the rules as they are laid out and the specific provincial guidelines, you have a great chance of being nominated and settling in one of the wonderful provinces of Canada to enjoy your life.

What is The Immigrant Investor Venture Capital Pilot Program?