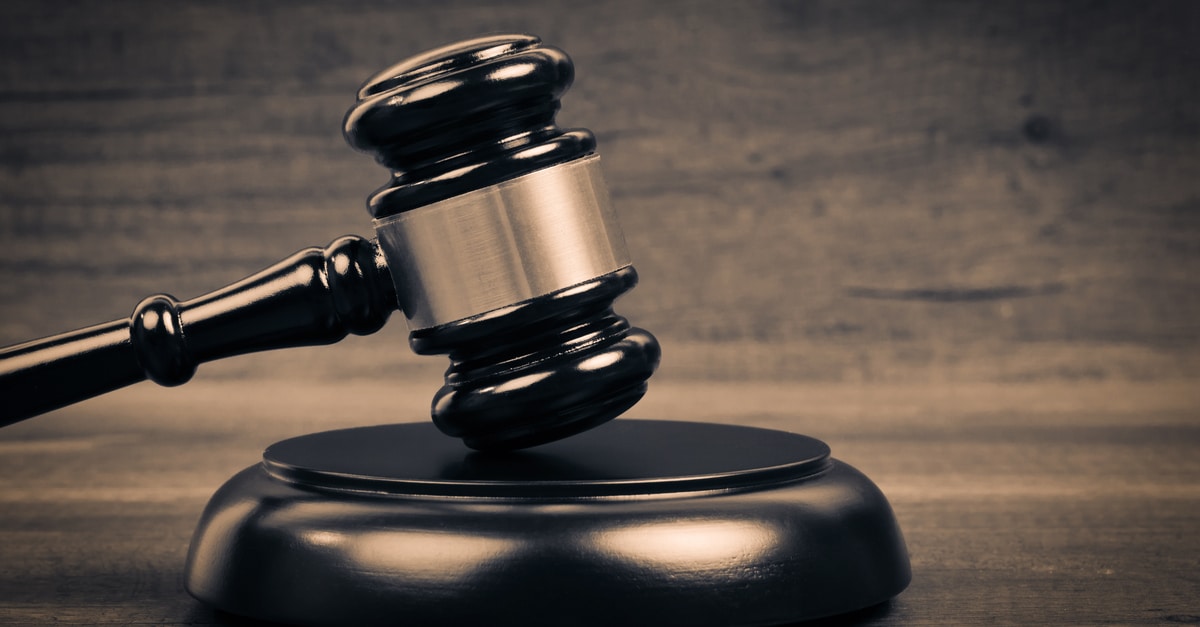 The deferred action for childhood arrivals, or DACA in short, is a program that allows individuals who arrived in the US illegally as children to get work permits when they’re older. This applies to high school students and even military personnel who are under the age of 31. In recent times, the DACA has come under threat from the Trump administration, with plans underway to abolish it.

With Trump’s announcement in September 2017 regarding his intentions to do away with DACA, there has been uncertainty regarding the same. In fact, out of the 1.7 million people estimated to qualify for DACA, only 800,000 individuals have enrolled. And even for this 800,000 individuals, there is not much clarity on the way forward as their fate seems to be in limbo. This is because Trump’s pronouncements regarding DACA caused delays as lawmakers were given a chance to fix the program legislatively.

While this is certainly not good news to the 1.7 million people hoping for a chance at the American Dream, some camps still see the silver lining in this. One of the optimists is Matthew Jeffery, an immigration lawyer who runs the Matthew Jeffery Solicitor & Barrister office in Toronto.

Jeffery sees this as an opportunity to take some of the immigrants into Canada, arguing that most of them have grown up in the US and have the requisite skills, experience, and exposure to culture required to succeed in Canada. It would help to look at the DACA-eligible population in terms of economic immigration and not just humanitarian protection, it has been argued.

That being said, it is still important to acknowledge that in terms of capacity, Canada can only take in a modest number of the DACA applicants, leaving the rest to an unknown fate. Jeffery states that it would do both Canada and the immigrants a whole lot of good if the Canadian government considered lifting some of the restrictions that bar DACA-eligible persons from residing in Canada.