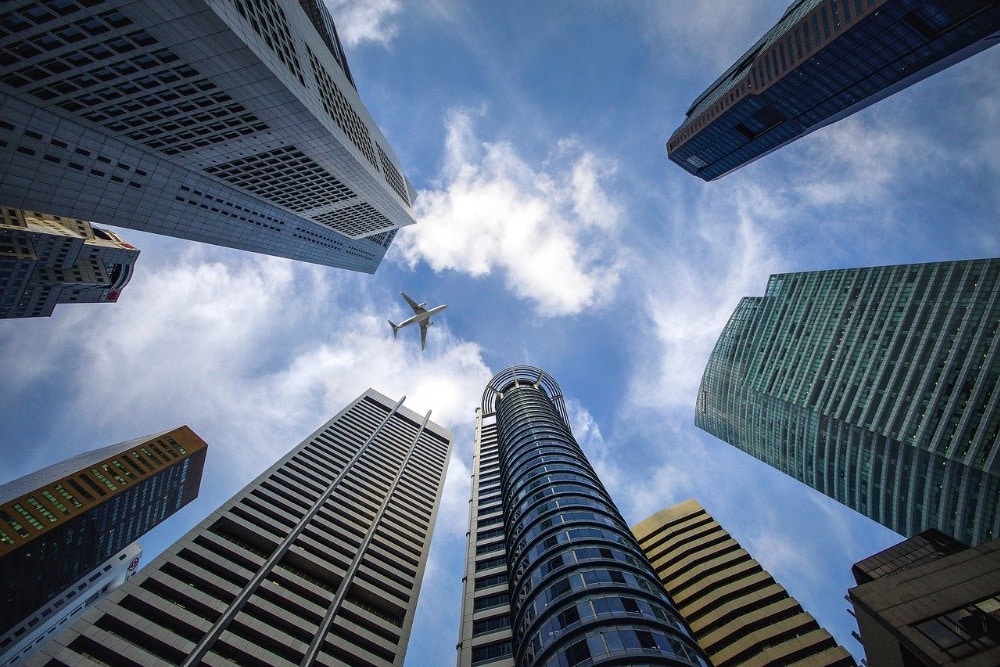 Jeffery, who operates the immigration-focused Matthew Jeffery Barrister & Solicitor office in Toronto, says he never really saw the sense in the termination of the programs by the previous Conservative government in 2014.

“Obviously, it is in Canada’s interest to admit wealthy business people into the country if they are willing to make a significant economic investment here,” he tells AdvocateDaily. “This not only brings cash money into the country but it also creates jobs for Canadians. There’s a real economic benefit to bringing in this kind of immigrant”

Before its termination in June 2014, applicants to the Immigrant Investor Program had to demonstrate business experience and $1.6 million in assets, and provide an $800,000 investment to the Canadian government.

Cancelled at the same time, the federal Entrepreneur Program required applicants to demonstrate a smaller net worth and plan to own a business that would inject jobs into the Canadian economy.

Quebec and some other provinces still run their own investor programs, but Jeffery says their appeal is limited to foreign business people.
“They are very selective in terms of who qualifies, and it can be very onerous to apply,” he says.
Both federal programs came under attack before their cancellation for setting investment and asset requirements too low, especially since similar programs in the U.K. and Australia demanded much higher sums.

“The time has come to reintroduce these categories,” says Jeffery. “It would be relatively easy because they existed previously. They can tweak the amounts after considering what would be reasonable given today’s economic climate and the financial realities of starting a business in Canada.”

Without acting, he says the country is missing out on international talent that would like to invest here.

“But the program shouldn’t be a way for people to buy their way into the country. The point of business immigration is not simply to bring in large amounts of money, but to admit talented people with good business ideas. It’s intended to be a job creator that can benefit a great many Canadians. In assessing this type of application officials will want to know not only that the potential immigrant has the funds to support their business plan, but that they have a viable business plan that will really benefit the economy and make a significant contribution to Canada,” he adds.

If the programs were to restart, Jeffery says it’s critical they keep the criteria simple and processing times quick.

“Business people will not wait around for years to start a new company,” he says, adding that new work permit categories could be created to bridge the gap in time between application and acceptance.

In a recent submission to the federal government, the Canadian Bar Association’s immigration law section called for a revamp of the work permit system for business people.

“I would agree it’s a good idea because it can take years to get through the process,” Jeffery says. “It’s important that people who have an idea, and the money to invest, are allowed to get started as soon as possible.”