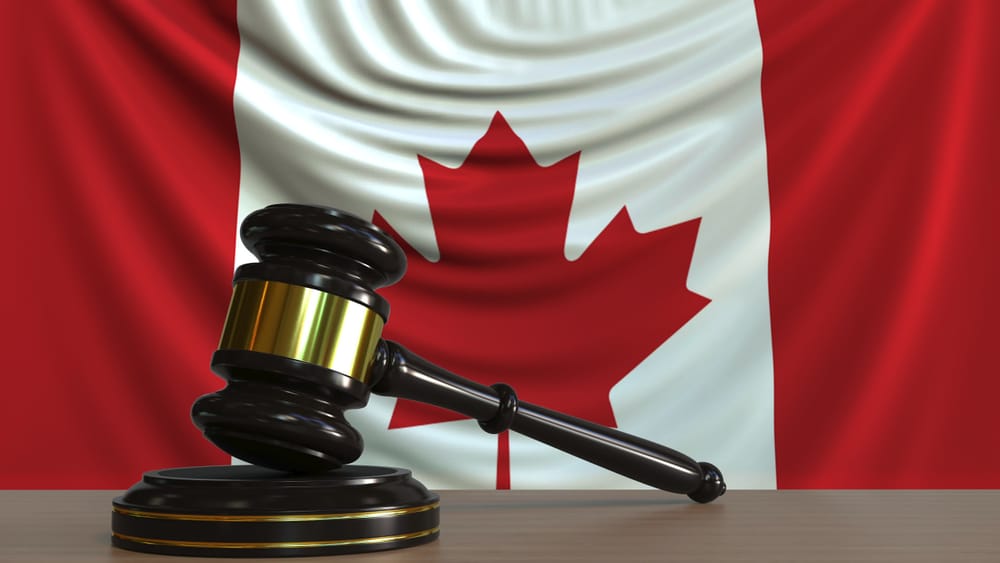 Refugees are not common in developed countries like Australia. In one unusual case, a man named Steven Utah fled to Canada from his home country Australia claiming that a biker gang was out to kill him. More than a decade later, last fall, Utah was granted refugee protection and he was labelled by the Australian media as the first known refugee from the country.

The 50-year-old is now suing the federal immigration department and the Canada Border Services Agency (CBSA)  who he claims did not take him seriously simply because he was a white asylum claimant from a developed country. He claims that the Canadian officials were negligent and allowed the claim to drag on for many years.

Utah’s involvement in a murder case

The officials on the other hand claim that Utah’s case needed a thorough investigation because he was involved in a murder case in Australia and fraud charges in Canada which were withdrawn later. They claim that Utah’s claim couldn’t proceed until these matters were thoroughly investigated. The CBSA officers claim that there was a possibility of Utah being charged for his involvement in murder in 2000 and it was only until 2009 that they found out that no further charges would be laid against him in his home country.

According to Matthew Jeffery, a Toronto immigration lawyer who is not involved in the case in any way, Utah’s case is quite uncommon. The CBSA would have filed a report immediately if they had concerns regarding his criminal record rather than waiting for 8 years. The fact that the claimant was coming from Australia and claiming refugee status was certainly unique but the delay in filing the report is not acceptable. 8 years is a very long time to investigate this matter. Utah’s lawyers claim that their client suffered psychological effects because of the many years of uncertainty.

International Students Forced to Leave the Country After Graduation