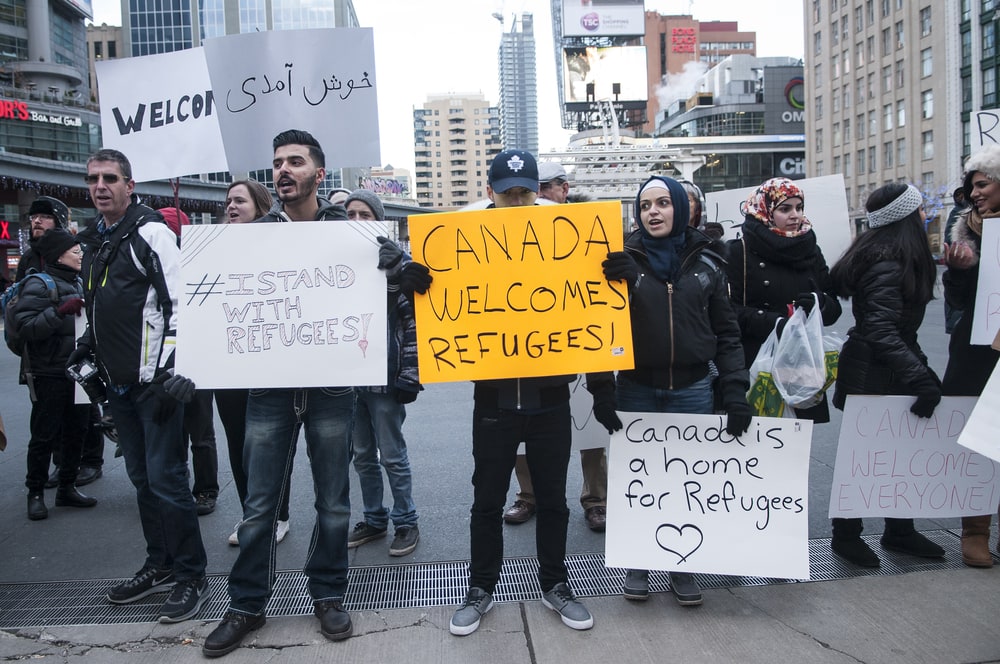 In March 2019, the Canadian government, through a 464-page budget bill, introduced an amendment to the Immigration and Refugee Act, Bill C-97, that legal experts and refugee advocates decry will curt refugee rights.

According to Matthew Jeffery of the Toronto-based Matthew Jeffery Barrister & Solicitor, the proposed amendments, combined with STCA (Safe Third Country Agreement), would prevent people who had made an asylum in the U.S. from having a full refugee status determination hearing once in Canada. The amendment also targets refugees coming in from the UK, Australia, and New Zealand.

The immigration-focused lawyer says that refugee claimants are precluded from applying for Canadian refugee status if they’ve made a claim in the other countries, including the U.S. claimants entering Canada, whether regularly or irregularly, will be impacted, as could those already in Canada but the law says are ineligible.

Mr. Matthew says that the Trudeau government had started well by allowing refugees coming in from the U.S. to make a claim. He states that the amendment is most likely influenced by the upcoming elections.

Legal experts and refugee advocates argue that the December 2002 STCA should be abolished since the U.S. is not a “safe country” as per Canadian standards. Safe countries are those that have systems that are the same or similar to those of Canada where refugee claimants can easily access effective protection. Matthew is of the opinion that under President Donald Trump, the U.S. can no longer be considered to be refugee-friendly since the administration has taken steps to restrict the flow of refugees from all over the world and to make it difficult for people to claim refugee status.

Matthew notes that some aspects of the refugee protection system are in complete contrast to Canadian law. He gives examples of gang and domestic violence which are grounds for getting asylum in Canada, but not in the U.S.

Matthew Jeffery: Immigration Department’s use of AI to make decisions ‘unfair’ and ‘unlawful’