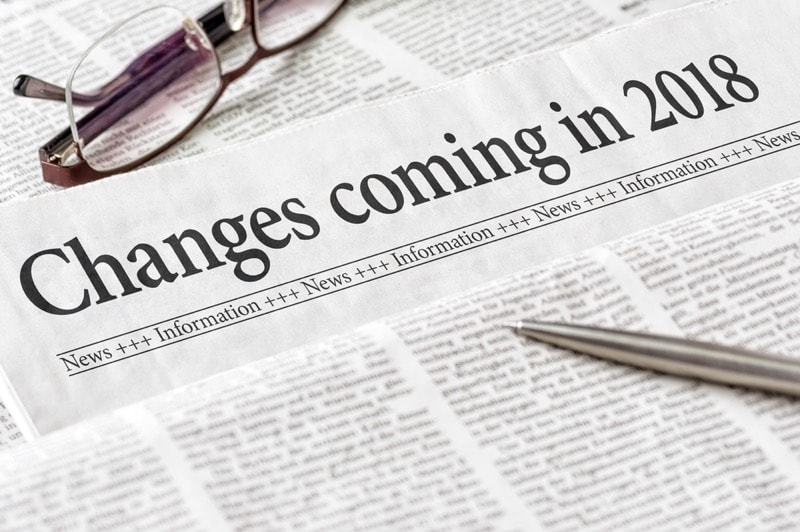 Has it always been your dream to reunite with your parents or grandparents in Canada? The federal government recently made changes to the parent sponsorship program which you’ll probably be interested in. This year, you will need to provide more information about who you want to sponsor to Canada before being accepted in the lottery. This important change is designed to help the immigration department to get rid of people who are not eligible to apply.

Even though the recent changes are designed to help lower the number of ineligible applicants, there’s still a high chance that many people who don’t qualify will submit their paperwork regardless. In fact, this new change will make it even harder for those applicants who qualify to bring their parents and grandparents to Canada. In recent years, the sponsorship program applications were reviewed on a first come first serve basis. However, the number of people submitting applications doubled last year which is why changes had to be made to minimize this.

Flaws in the Lottery System

The government’s decision to use the lottery system whereby interested applicants had to submit their basic details first and a few selected to complete the application, is yet to address the real flaws in this program. This program is likely to lock out eligible applicants who are simply unlucky if their application is not selected from the draw even though they qualify to sponsor their parents. A good idea would be to scrap off the 10,000 limit and use other factors such as the income threshold to limit the number of people who apply for this program without having qualified. In fact, the recent changes have brought other issues in the program which are blocking eligible people from entering the process.