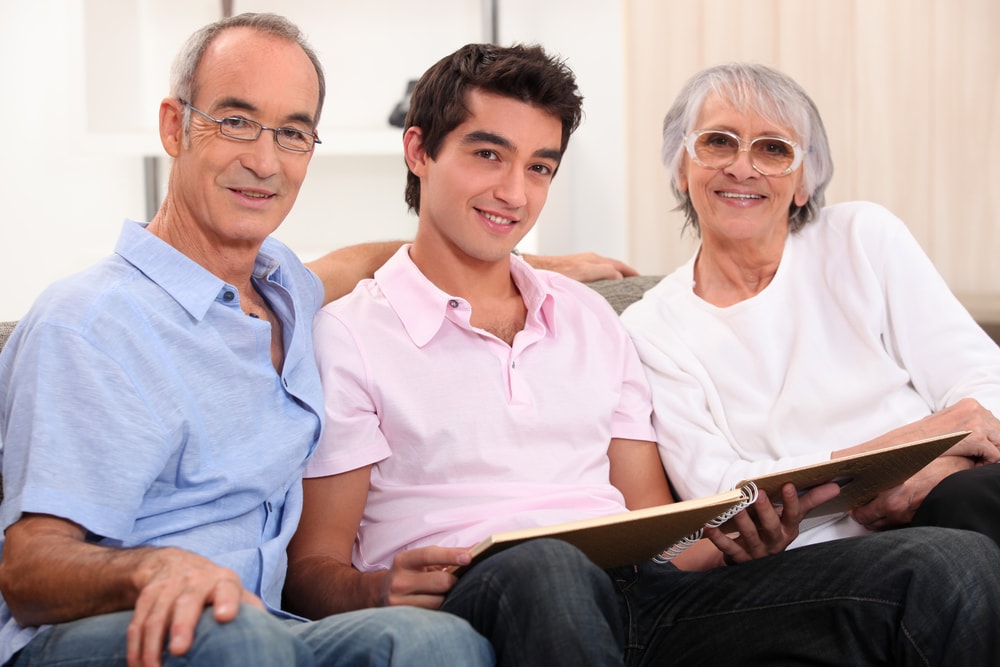 Canada has a first-come, first-served parental sponsorship program. On January 28th, 2019 at 1200HRS EST, the program went live. Within just eleven minutes, the 2019 Immigration, Refugees and Citizenship Canada’s (IRCC) target of 27,000 expressions of interest had been reached. IRCC put out a tweet indicating that it had reached its annual target and that the form had been closed.

As expected, this sparked a flood of protests on IRCC’s Twitter handle and other social media platforms. Naimul Khan, a frustrated Twitter user wrote: “This is not a concert ticket you are selling, this is about uniting families. The whole process is atrocious”.

In a recent interview with AdvocateDaily, Matthew Jeffery called this an “absurd and unfair farce.” Mr. Matthew of Matthew Jeffery Barrister & Solicitor office is also against the now scrapped rotary system, saying, “If you have a person who is wanting to reunite with their parents in Canada and you are reducing their opportunity to a lottery, it’s making the opportunity to be with their parents into a game of chance, a roll of the dice, and that’s obviously arbitrary and unfair.”

Mr. Matthew is advocating for an open system with stringent criteria that runs throughout the year. He proposes that the IRCC should raise the employment requirement to 5 years to reduce the number of applicants, even as it ensures the program is still accessible across the entire social-economic spectrum. He states that making the system all about the money people have “would create an unfairness where only the wealthy or relatively wealthy would be able to sponsor their parents or grandparents.”

The parental sponsorship program is a federal program that seeks to re-unite Canadians with their parents and grandparents. To sponsor a parent or a grandparent, you must be over 18, you must live in Canada as a citizen, a permanent resident, or a person registered under the Canadian Indian Act, and you must prove you have enough money to sponsor the parent/grandparent by providing proof of income.

On Jan. 28, the IRCC re-opened the parental sponsorship category for the annual intake of expressions of interest by those Canadians who wish to sponsor their foreign parents or grandparents from abroad.

This year, he says these expressions of interest were collected via an online form that was available on IRCC’s website starting at 12 p.m. Minutes later, all 20,000 spots available had been filled, leaving tens of thousands of interested Canadians unable to access the program.

“It’s an absurd situation where 20,000 application spots were gone in 10 minutes, and it just results in huge unfairness to all those people who have been waiting for the entire year to try to sponsor their parents or grandparents,” says Jeffery, who operates the immigration-focused Matthew Jeffery Barrister & Solicitor office. “It’s a farce in my opinion.”

This year, the federal government scrapped a lottery system used to select Canadian citizens and permanent residents who could apply to bring their grandparents and parents to Canada, he says.

The lottery was widely criticized, so the Liberal government instead switched to a first-come, first-served online application process.
Jeffery calls the previous lottery system “a completely wrong-headed approach.”

“If you have a person who is wanting to reunite with their parents in Canada and you are reducing their opportunity to a lottery, it’s making the opportunity to be with their parents into a game of chance, a roll of the dice, and that’s obviously arbitrary and unfair,” Jeffery says.
“There has to be an open system where qualified people can apply at any time,” he says.

Jeffery proposes making the criteria used to bring parents and grandparents to Canada more stringent in order to keep the application process open year round.

To sponsor a parent, you must prove you have worked in Canada for at least three years and have an income that’s above a low-income cut-off plus 30 per cent, Jeffery says.

“So, this is already a fairly stringent requirement, he says. “But the government can make it even tougher by bumping the employment requirement to five years. If the program criteria were more stringent, this would reduce the number of people who qualify to a manageable level without the need for a quota system.”

He says that in adopting such a system the IRCC must also “be careful to ensure that the program is still accessible to people across the socio-economic spectrum.”

“I don’t think the proper approach should be to increase the amount of money that people should have,” Jeffery says. “That would create an unfairness where only the wealthy or relatively wealthy would be able to sponsor their parents or grandparents.”

Jeffery tells Law Times that under the present system, he’s not comfortable accepting retainers from applicants to the program.
“I don’t want to prepare an application and collect fees when there’s no way to know if the application can ever actually be filed,” he says. “The amount of uncertainty is a big problem.”

Jeffery says if the IRCC is going to continue with the program, it has to find a better way of going about it.
“They have to make it accessible. If in order to do so they need to make it a little more difficult to qualify, then so be it,” he says.