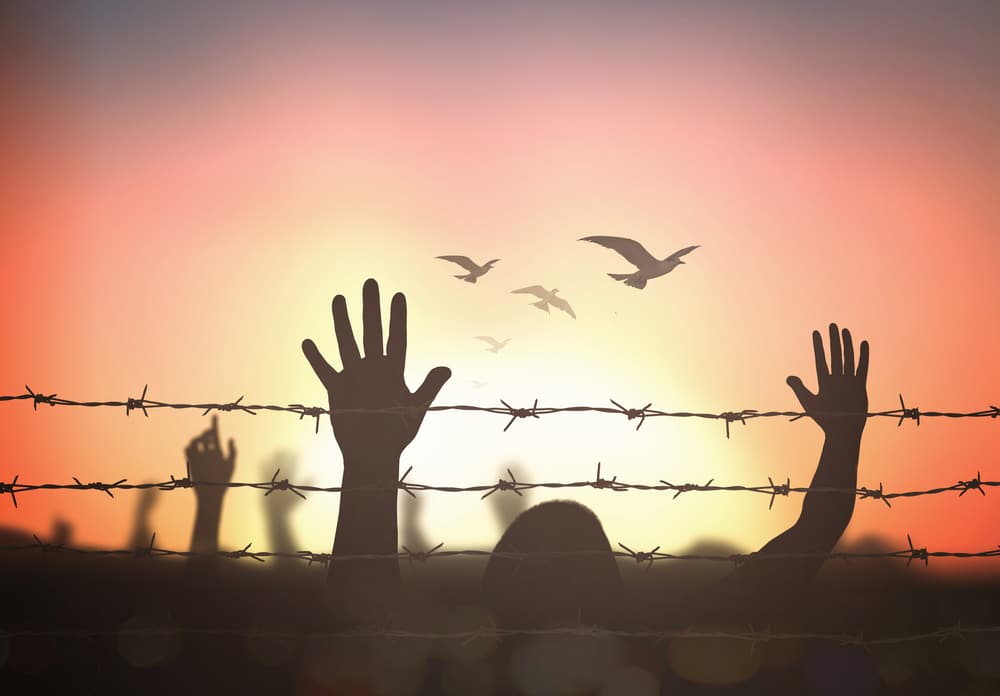 According to a recent press release, immigrants who crossed the Canadian border seeking asylum were referred to as ‘illegal border crossers’. This is a term that has been heavily rebuked by the immigration minister Ahmed Hussen. He claims that asylum seekers shouldn’t be described like this. Even though crossing the Canadian border without permission is certainly illegal, there could be other circumstances that encourage them to come into the country.

Why Expressions Such as Illegal Migrants need to be Banned

In recent months, there have been concerns regarding the approximately 50 immigrants who are streaming into Canada via the US border. Should they be regarded as illegal or irregular migrants? Irregular migrants, according to the IRB, are those refugee claimants who have come to Canada without first passing through an official port of entry. Many refugee activists have also insisted that the use of expressions such as illegal, should be avoided in journalism. They claim that the term should not be used to refer to people who are crossing the border but only to the act they are involved in.

Conservative MP John Brassard insists that the border crossers should be referred to as illegal and not irregular. In fact, this term has been repeated more than 67 terms since last year by conservatives in the House of Commons claiming that these migrants are crossing the border illegally which implies that they are criminals. However, many of them cannot name a single law that the migrants have broken.

Immigration lawyer Matthew Jeffery describes the crossings as perfectly legal. Even though the act of crossing the border without passing the official port of entry is illegal, the border crossers immediately claim asylum after meeting a RCMP officer in Canada. The Canadian law no longer considers them a criminal the moment they claim to be a refugee.

Canada’s Immigration System Could Do Better