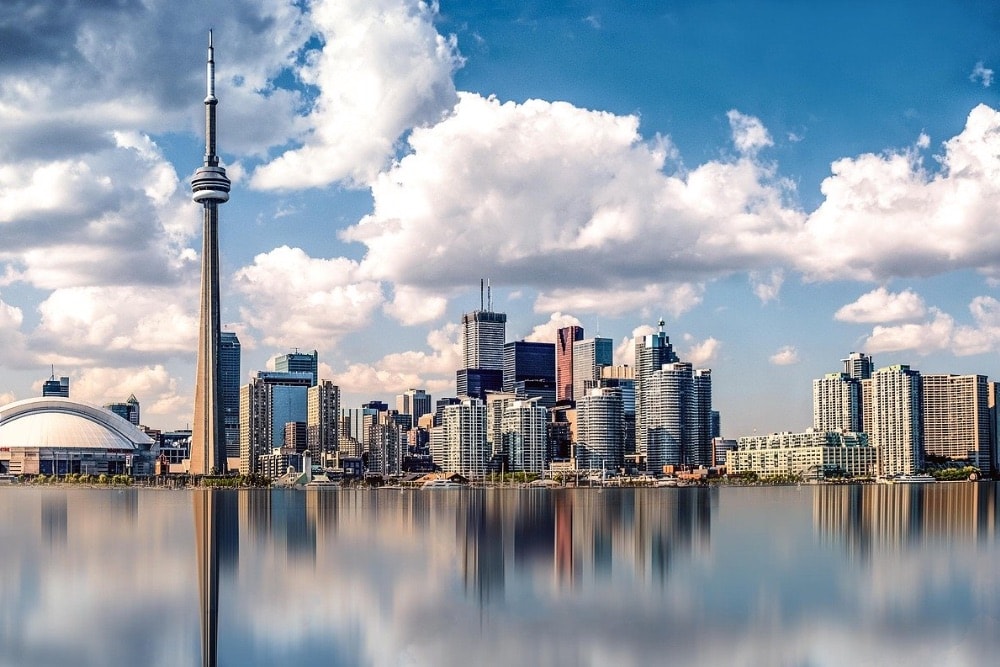 Recent changes to the Citizenship Act that make it easier for permanent residents to become citizens strike a good balance between the need to modernize the legislation while retaining the original features that made citizenship accessible, Toronto immigration lawyer Matthew Jeffery writes in The Lawyer’s Daily.

Under the original legislation, enacted in 1977, permanent residents of Canada who lived in the country for at least three years out of a four-year period could apply for citizenship, writes Jeffery, who operates the immigration-focused Matthew Jeffery Barrister & Solicitor office in Toronto.

“The term ‘residence’ was undefined, and in some cases strict physical residence was not required in order to meet this requirement. Other criteria included passing an English- or French-language test and demonstrating an adequate knowledge of Canada,” he adds.

In 2014, the former Conservative government made major amendments to the Act, changing the residency requirement to four years out of six, and defining this as physical residency. Citizenship applicants between the ages of 14 and 64, says Jeffery, also faced a more difficult language requirement and a more ideological version of the test on knowledge of Canada. Applicants were also required to have been paying income taxes and to display an intention to reside in Canada.

“This more difficult standard, in combination with higher application fees, greatly lowered the number of permanent residents who qualified for citizenship and otherwise discouraged them from applying,” writes Jeffery.

But with the passage of Bill C-6 on June 19, 2017, the Liberal government readjusted the rules to make it easier for permanent residents to obtain citizenship, while retaining some of the 2014 amendments, explains Jeffery.

“Upon enactment, the bill repealed the requirement to show an intention to live in Canada in order to be granted citizenship. Effective Oct. 11, 2017, the residency requirement for permanent residents to qualify for citizenship was lowered to three years out of a five-year period, with half time for any previous period of temporary residence within the five-year period, up to a maximum credit of 365 days,” he writes.

The new changes maintain the requirement for filing income tax returns in at least three years out of five, however, applicants between the ages of 18 and 54 must meet less strict language and knowledge of Canada requirements.

“These changes are no doubt welcome to many permanent residents who have found it very challenging to meet the strict requirements imposed by the previous government. Indeed, there is considerable pent-up demand, and a flood of citizenship applications is anticipated following these changes,” says Jeffery.

The amendments also allow for greater discretion, as the minister has the discretion to grant citizenship in order to alleviate cases of special and unusual hardship or to reward services of exceptional value to Canada, Jeffery writes in the article.

“Statelessness has been added as a stand-alone ground that can be a basis for a discretionary granting of citizenship. The revised Act also requires that citizenship authorities take into consideration reasonable measures to accommodate a person who is disabled,” he adds.

“Immediately repealed were those sections of the law that allowed the government to revoke citizenship from dual citizens who were convicted of treason, spying or terrorism offences. Other changes anticipated to come into force by the end of the year include a new citizenship-by-fraud revocation regime, where all such cases will be decided by the Federal Court,” writes Jeffery.

The changes to the revocation rules, he says, “maintain the sanctity of Canadian citizenship by ensuring that it can only be taken away in very limited circumstances related to fraud in the application process — and only after proper due process.”

Thousands Of Migrants Seek Asylum In Canada The Past Few Weeks