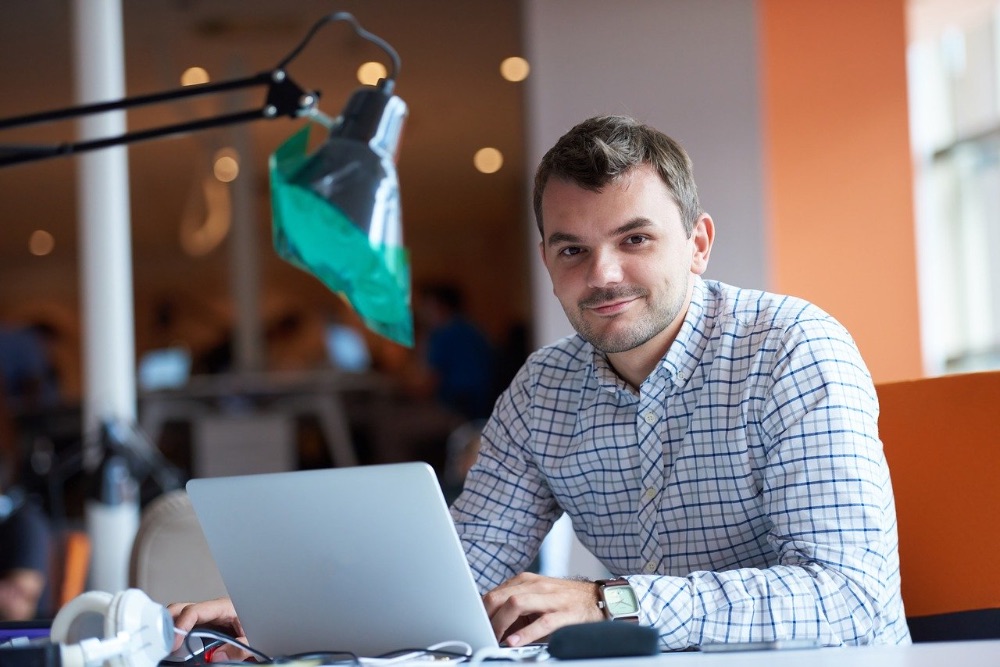 Although he applauds the government’s efforts to continue a project to attract immigrant entrepreneurs to Canada, Toronto immigration lawyer Matthew Jeffery tells The Lawyer’s Daily that the current program is flawed and needs to be revamped in order to be viable.

As the article notes, the Start-Up Visa program was launched as a five-year pilot project in 2013, allowing entrepreneurs looking to launch a company in this country to apply for permanent resident status if a Canadian company invested in it or they were accepted by a business incubator. The program is scheduled to become permanent in 2018.

According to the government, 117 principal applicants have been approved for permanent residence. These entrepreneurs represent 68 startups launched in Canada with the help of the program, says The Lawyer’s Daily.

The main issue with the program, which Jeffery, who operates the immigration-focused Matthew Jeffery Barrister & Solicitor office in Toronto, says has been “more or less a failure,” is the requirement to find a Canadian investor or a business hub to help finance the proposal.

“You’re asking someone in a foreign country to co-ordinate with Canadian investors and persuade them to agree to finance a project,” he says. “They’ve probably never been to Canada, they may not know the market at all. So how are you going to persuade an investor to help you out?”

Instead, says Jeffery, it would be better to revert to the type of entrepreneur program that existed before the launch of the Start-Up Visa pilot in 2013.

“It really just required an entrepreneur to provide a business plan and have the money to set up the business in Canada,” he tells The Lawyer’s Daily. “Then the immigration authorities would assess it and issue a visa or not. That’s a lot more straightforward than finding someone to actually finance your business, which isn’t easy at all.”

However, Jeffery explains, the main problem with the old entrepreneur program was that visa offices would screen these applications, which put a large burden on government visa officers.

“There’s tons and tons of documentation that would accompany an application, so they became very backlogged. It could take years for these applications to proceed,” he says.

Instead, he suggests delegating the assessment of business plans’ viability to third-party organizations as a means of streamlining the process.

“If the government doesn’t want to be in the business of screening these plans they could always farm it out,” he says. “That would help solve a lot of the backlog problems.”

Jeffery says the government may revise the program sometime in the future to make it more workable.

“What I’m seeing from the information that has come out related to this [program] is to rejig it and maybe come out with some kind of work permit,” he says in the article.
Once the business plan is approved in principle, the entrepreneur could then use the work permit to set up the business in Canada, after which the immigration authorities could approve a permanent residence application, adds Jeffery.

Should Immigration Officers Apply Their Own Cultural Biases When Processing Applications?

Canada’s Immigration System Could Do Better