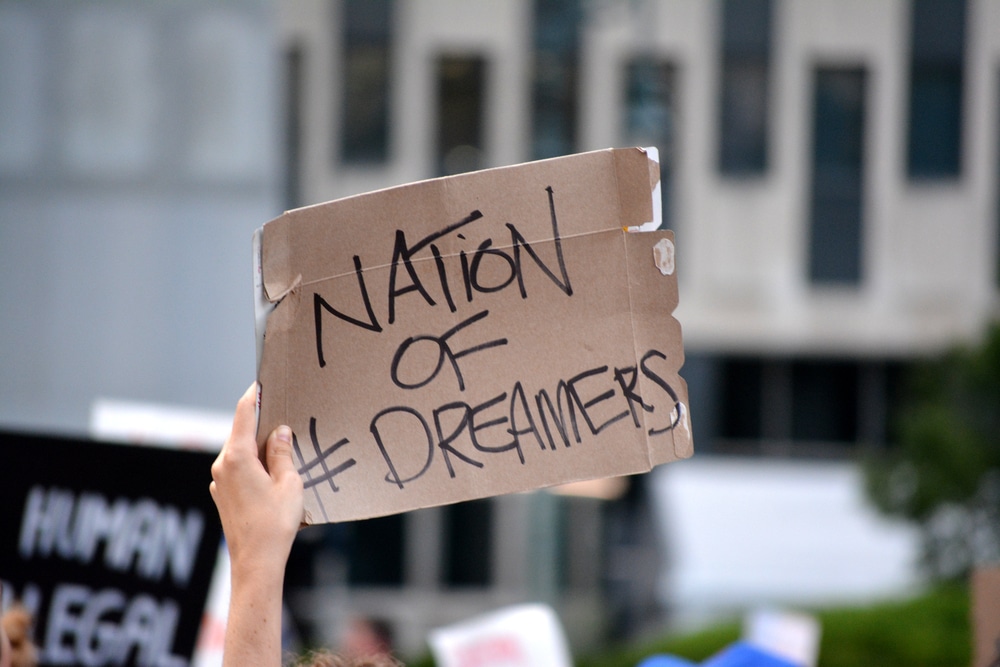 Matthew Jeffery, the founder of the Toronto-based Law Office of Matthew Jeffery and a reputable immigration lawyer, recently wrote an article titled “Canada should welcome skilled Dreamers” for the AdvocateDaily.com.

In the article, it is Matthew’s view that Canada should take up those affected by the cancellation of DACA (Deferred Action for Childhood Arrival) by the U.S. government. He says Canada stands to gain from the wealth of experience these immigrants could bring to Canada. Canada already has several federal and provincial/territorial programs aimed at bringing in skilled workers and this would be a way to complement that.

DACA is the initiative of President Obama and it brought in immigrants who are popularly referred to as “Dreamers”, the term being coined from CBC report titled Development, Relief, and Education of Alien Minors Act or simply DREAM. The program was meant to shield the children of undocumented immigrants from deportation and to give them work permits to work and live in the U.S., provided they do not have a criminal record and they graduated from school.

Donald Trump has been very vocal about the cancelation of DACA, insisting that there would be no deal to legalize the status of “Dreamers”.

In Matthew’s estimation, about 800,000 people would benefit from DACA were it to be implemented. He argues that since most of these people are English-speakers and have work experience similar to that of Canadians, they would fit perfectly in Canada.

He suggests inviting U.S. DACA registrants should apply come to Canada under the different programs that are managed by Express Entry and that there should be extra CRS (Comprehensive Ranking System) points awarded to such applicants. He suggests that applicants should get 50 points on humanitarian grounds to increase their chances of getting picked in Express Entry draws. He feels there is no need for a special program for DACA applicants and that the bonus points would suffice.

Matthew is of the view that Canadians should be abhorred by what is being done. He says, “It’s unfair and cruel, and I think most Canadians would agree that admitting those Dreamers who can make a positive contribution to our country would be a just and worthy venture.”