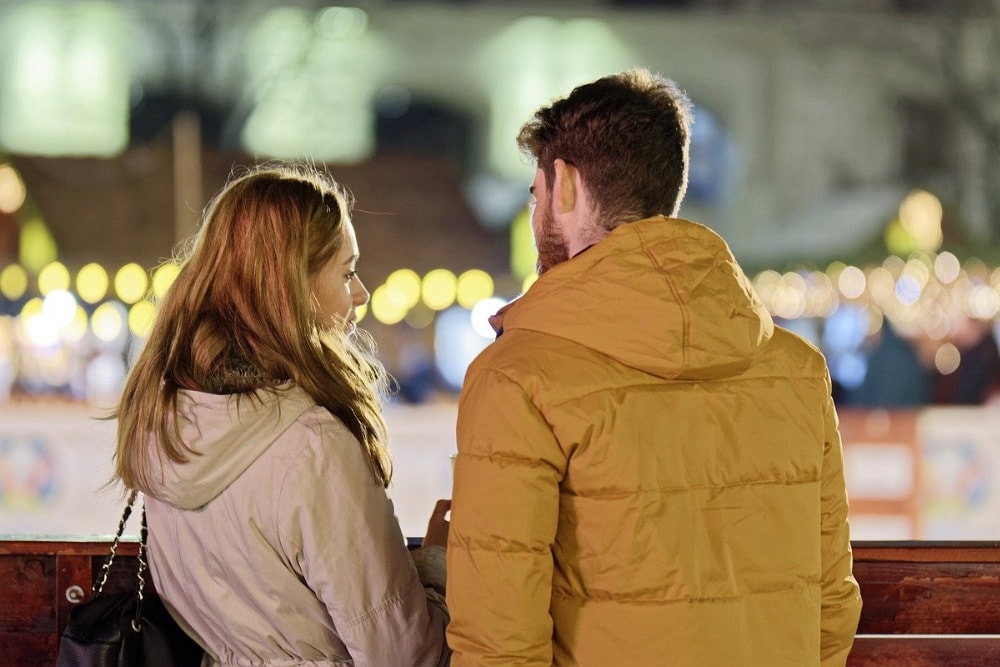 OTTAWA — Immigration Minister Ahmed Hussen says the government has met its goal of shortening wait times for those hoping to sponsor their spouse from abroad.

Processing times are 12 months for those who filed an application after December 2016, while applications before that date take about 26 months.

In an interview with AdvocateDaily, Toronto immigration lawyer Matthew Jeffery confirms that processing times are down substantially.

Jeffery, who operates the immigration-focused Matthew Jeffery Barrister & Solicitor office, says processing times vary from to seven to 10 months, depending on whether the application is in or outside of Canada.

Jeffery notes that prior to the Harper-era, a spousal sponsorship application typically took just six months to process.

“The federal government is doing an excellent job of reducing processing times,” he says. “I hope that continues.”

The Liberals had made family reunification programs an immigration priority upon coming to office in 2015 and have been gradually increasing the number of newcomers admitted in those programs since.

Hussen says the government understands how important it is to reunite couples and it also makes for a stronger country.