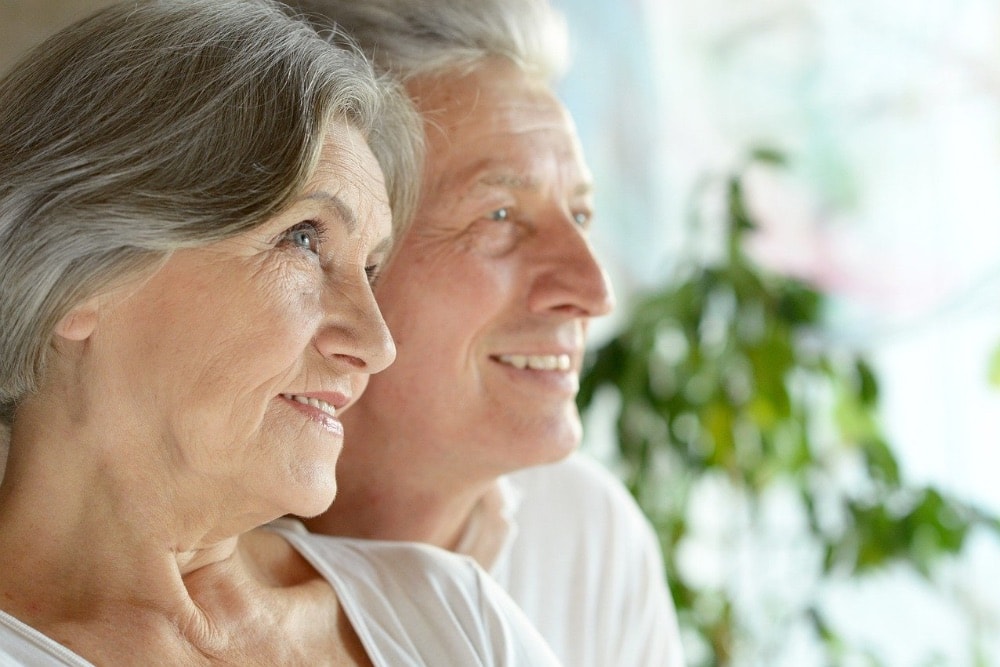 Immigration Refugees and Citizenship Canada (IRCC) unveiled the new process after several years of operating on a first-come, first-served basis for the family reunification program. The new system allows anyone to submit their applications by a prescribed date, at which time 10,000 names are picked at random and invited to complete full sponsorship applications.

“For applicants, this is not a game of slots. Canadians who wish to sponsor their parents do it so that they can be closer to them in old age, and that opportunity should not be reduced to chance, Jeffery tells AdvocateDaily.

The program once operated without any cap, but under the previous federal government led by Stephen Harper, it was shut down altogether between 2011 and 2014 to allow officials to catch up with the processing backlog.

It returned in 2014 with a 5,000-application limit, and in 2016, Prime Minister Justin Trudeau’s Liberal government increased the annual quota to 10,000 applications. However, with demand still far exceeding the annual application limit, sponsors resorted to extraordinary measures to get to the front of the queue by hiring couriers to wait overnight ahead of the program’s opening day.

“Apparently, the government considered this unseemly, and decided to change to the lottery,” says Jeffery, who operates the immigration-focused Matthew Jeffery Barrister & Solicitor office in Toronto. “This solution does not make the program more equitable. In fact, by using the lottery, they have made it completely arbitrary. Under such circumstances, someone who qualifies may never be able to immigrate to Canada if they’re unlucky every year in the random draw. That’s unfair to them.”

While far from ideal, Jeffery says the first-come, first-served system at least provided sponsors with a degree of certainty about whether their applications would be accepted for processing. The change to the lottery also came without warning, which meant “frustration” for those preparing to apply under the old rules in 2017, Jeffery says.

Sponsor Daniel Dodera told the Toronto Star that he already paid more than $450 in mailing and courier fees to have his application hand delivered to IRCC’s Mississauga, Ont. processing centre as soon as it opened its doors in January.

“We missed the cut last time and we planned in advance this time. We are just totally disappointed. If the government was going to change the process, it should have let us know in June,” Dodero told the Star.

Jeffery says he would like to see the cap on applications removed, noting that more restrictive income requirements for sponsors have significantly reduced the number that qualify to bring parents and grandparents into the country.

“If that doesn’t get the number down to a reasonable level, the government can always tweak the rules a bit more by requiring sponsors to show a higher income over a longer period,” he says. “That kind of change would be more appropriate than the random system we have now.”