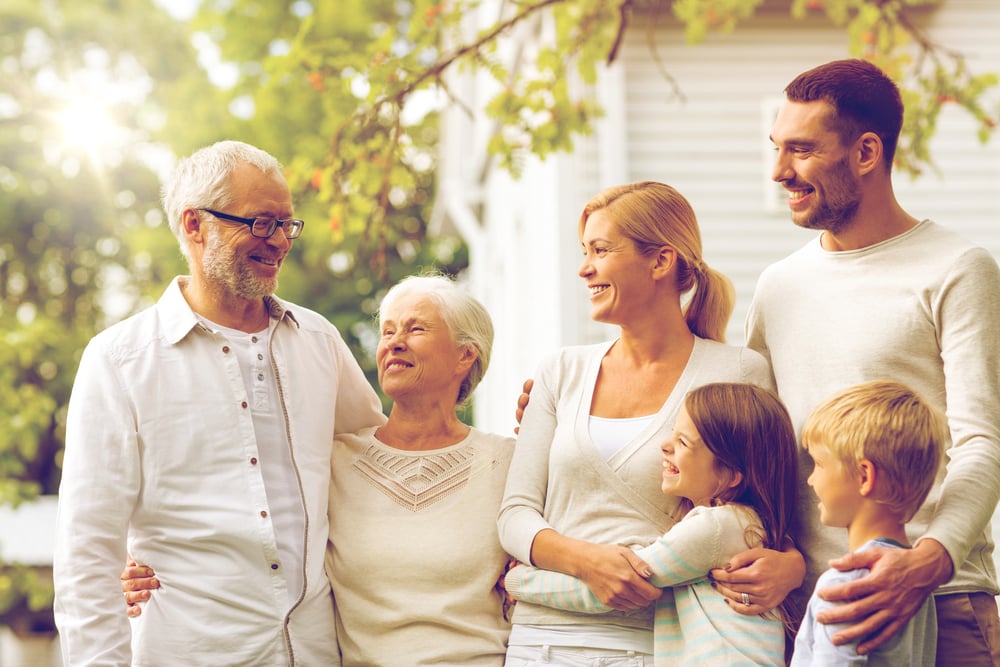 The immigration department has recently launched a two-year pilot project that allows sponsorship of ‘undeclared relatives’. According to Matthew Jeffery, a Toronto immigration lawyer, the policy will give numerous immigrants an opportunity to sponsor their spouse, children or partner, even those who they had not declared in their immigration application for valid reasons.

Mr. Jeffery explains that the current rule which stipulates that anyone who applies for permanent residence in Canada and fails to record their spouse, children or partner in the application for whatever reason is denied from ever sponsoring them later, is very strict. Jeffery says that this rule is disproportionate and very severe to newcomers explaining that there could be many valid reasons why applicants do not declare their child, spouse or partner in an immigration application.

There are valid reasons for not declaring a family member

One valid reason for not declaring a child is when the child is born between the times they first apply to come to Canada and when they are approved. The applicant may have failed to update his/her application with that information.  Another common scenario which Mr. Jeffery explains is when a male applicant is unaware of a child that was born from a previous short-term relationship and therefore was not declared on their application.

Jeffery says that even though there are instances where applicants conceal the existence of a spouse or child deliberately, most of the undeclared relatives are due to a misunderstanding of the law or circumstances that are beyond the applicant’s control.

At the moment, the immigration lawyer Mr Jeffery explains that the only way around it is to sponsor the family member on humanitarian and compassionate ground. He explains that the provision for locking out undeclared relatives is redundant since the immigration department has tools to apply punitive measures to anyone who is found to have misled the government in their application.

Removal Of The RCMP Questionnaire That Targets Muslim Asylum Seekers