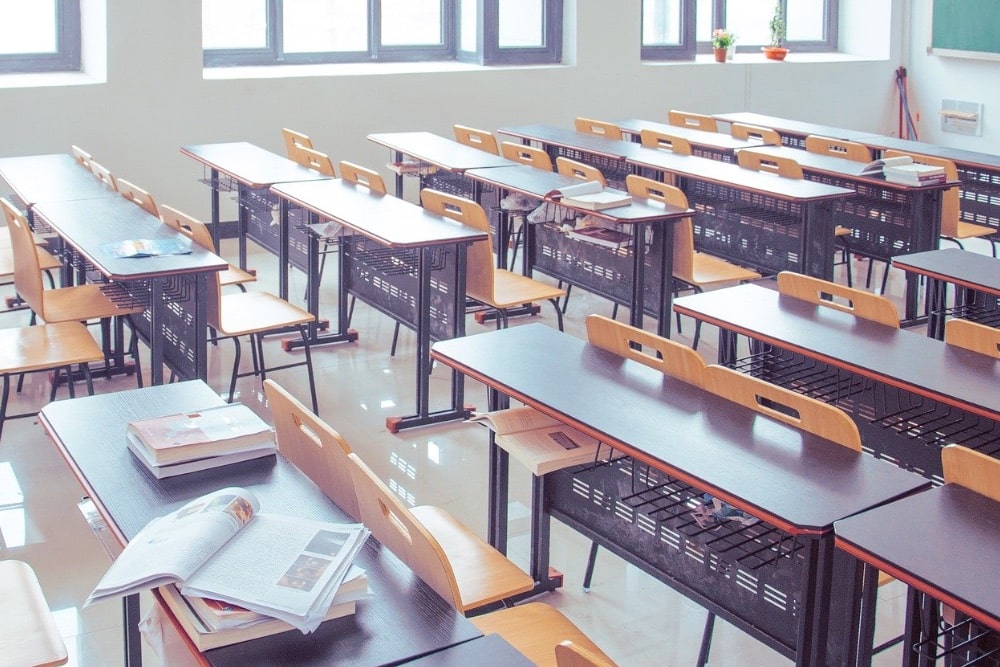 There is a duty of fairness in administrative law to allow an applicant to respond to credibility concerns, but in the study permit process no such opportunity exists, says Toronto immigration lawyer Matthew Jeffery.

Jeffery, who operates the immigration-focused Matthew Jeffery Barrister & Solicitor office in Toronto, says making an application to the federal government’s International Student Program (ISP) is a difficult and arbitrary process.

In its most recent evaluation of the ISP, Immigration, Refugees and Citizenship Canada found that about 25 per cent of applicants for Canadian study permits, or around 35,000 prospective students, were rejected every year between 2009 and 2013.

The federal government report noted that the acceptance and rejection rates in the period barely fluctuated from year to year, even as application numbers varied.

Those rejections, Jeffery tells AdvocateDaily, can be extremely vague and don’t provide enough information for applicants to understand the basis for refusal.

“A rejected applicant receives a standard form letter that’s about five pages long and it has a checklist for reasons for refusal with one or two checked off,” he says.

“If you want to know more, you have to bring an access to information request to obtain a copy of the deciding immigration officer’s notes,” Jeffery says.

“You would see whatever they entered into their computer explaining why they refused the application. However, those notes also tend to be short and vague, although they may provide a little more information than the standard form refusal letter.”

For international students, the process can seem arbitrary, he says. There is much work that goes into preparing an application — apart from the form itself, there is also supporting documentation.

Jeffery says the basic criteria include being accepted into a Canadian school program and having sufficient funds to pay tuition and support yourself through the duration.

“It becomes more complicated with the requirement that applicants be able to show that they will leave Canada at the end of their study period,” he says. “This introduces a very subjective element into an assessment.

“Officers are looking for some evidence in the application that applicants will leave, but how can you possibly prove that to their total satisfaction? If the officer has some suspicion that you plan on remaining in the country, then they can just refuse the application.”

The only avenue for appealing a rejected application, Jeffery says, is to take it to the Federal Court of Canada, where the chances of success are very low.

“Even if you are successful at court, the application is simply sent back to the visa office for reassessment,” he says. “And they can — and do — refuse it again. It’s frustrating as a lawyer and even more frustrating for a client.”

There’s a sense of unfairness because there is no opportunity for an applicant to address the credibility concerns of the immigration officer, Jeffery says.

“There’s an inherent unfairness in the process that is contradictory with the spirit of the law and the requirements of procedural fairness,” he adds.

DACA Terminations and what it Means for Canadian Immigration