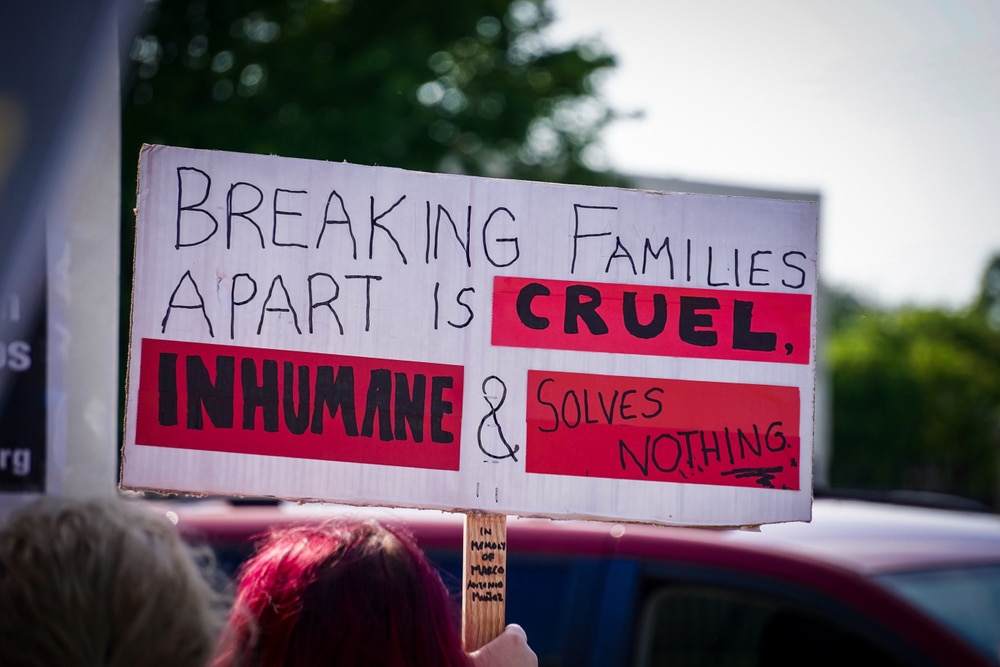 According to Toronto’s immigration lawyer, Matthew Jeffery, the government should stop the shameful act of detaining and imprisoning immigrant children. Even though the number of children detained in Canada has been dropping in recent years, the government should still take measures to ensure there’s no migrant child being detained in Canada. In 2018, the National Immigration Detention Framework was established which really helped to address the issue of immigration detention. Much of the work involved expansion and renovation of federal facilities.

When the National Immigration Detention Framework was introduced, the main goal was to improve detention conditions that immigrants are subjected to. The framework also aimed at reducing the number of immigration detainees in prisons. Children may be housed in detention facilities as guests to prevent the separation of families. Jeffery says that there are instances where children are taken in regular prison facilities instead of foster homes in a bid to keep families together. However, the immigration lawyer strongly detests the act of imprisoning children based on immigration issues. This may be done in the US to deter the act of families immigrating illegally but it shouldn’t be the case in Canada.

Address the imprisonment of children on immigration issues

Although there are many groups lobbying for change, this is an issue that is yet to be addressed. Detention is normally the next course of action if the immigrant poses a risk to the public or if there are questions over the person’s identity. Such matters are addressed by the IRB and a review is usually done after a certain period. Matthew states that a new body needs to be established to properly address the issue of detention and ensure fairness and justice for all.

Illegal or Irregular? Debate Over What To Call Migrants Crossing The Canadian Border Without Permission