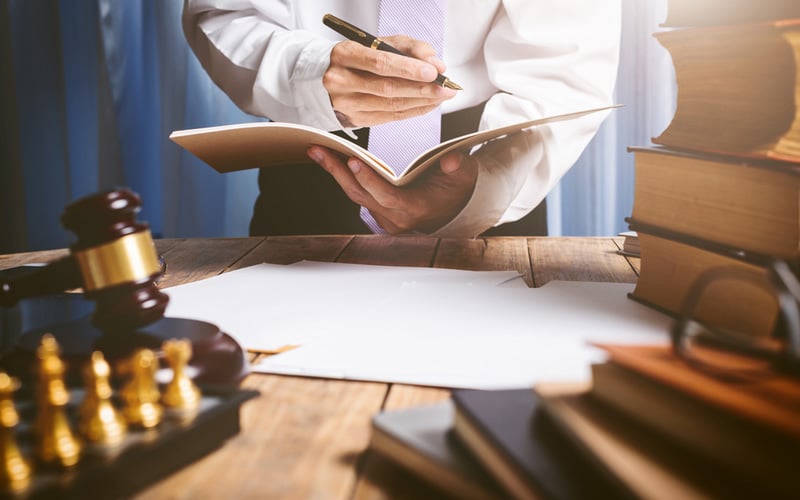 The Canadian federal government has put in commendable effort towards the improvement of the parent sponsorship program. This program is designed to help those who would wish to bring their parents or grandparents to Canada.

Last year, a significant number of people applied but the Canadian government was only able to fill 9,500 posts out of the possible 10,000 spots for sponsors. This happened because the process was met with many problems as they were not able to have a clear criterion of disqualifying some sponsors. A Canadian Toronto based immigration lawyer Matthew Jeffery points out that the program is still a lottery despite the improvements done.

The government has made one critical change. Last year’s form did not ask for any information about income, this year’s form has. That means that the government wants to use the income part as a criterion for disqualifying applicants. This change is meant to help those who cannot afford a lawyer to help them prepare the full application on time. However, it means that previous applicants depended on luck for their selection. It’s pure lottery.

The change this year will however not be able to scrap out lottery issue since the income threshold does not require any proof. Jeffery admits that this process is arbitrary and unnecessary. Even with such a change, it will be difficult to weed out ineligible applicants.

Matthew Jeffery states that the whole process boils down to luck at the end. There are people who apply every year for this parent sponsorship program but fail every time. This is not because they are just not eligible for the program, but just because they are not lucky. If they stay unlucky, they may never be able to sponsor their parents.

The limiting of the number of applicants is just catered for by so many thresholds, therefore experts believe that the 10,000 limit should be done away with.

While the federal government’s new online form for its parent sponsorship program is a “definite improvement,” Toronto immigration lawyer Matthew Jeffery tells the National Post it will still be difficult to weed out ineligible applicants.

The Post reports that the government updated its “problem-plagued lottery program for those wishing to bring their parents or grandparents to Canada” after thousands of applicants selected last year failed to follow through with their applications. As a result, the government only filled 9,500 of the available 10,000 spots for sponsors.

“Those interested had to submit only basic information using an online form between January and February, after which 10,000 names were randomly selected to submit complete applications,” the article states.

“The change was intended to make the system fairer for those living further afield and for those who couldn’t afford a lawyer to help them prepare the full application on time,” it continues.

While last year’s online form didn’t ask for any information about income — which meant ineligible people were selected from the lottery — this year’s form asks “whether would-be applicants meet the income thresholds — but it doesn’t require proof,” the article says.

Jeffery, who operates the immigration-focused Matthew Jeffery Barrister & Solicitor office in Toronto, tells the Post that he considers the process “arbitrary and unnecessary.”

Jeffrey also tells the newspaper he believes the 10,000-person limit should be scrapped altogether and says the income threshold and other requirements are more than enough to limit the number of applicants.