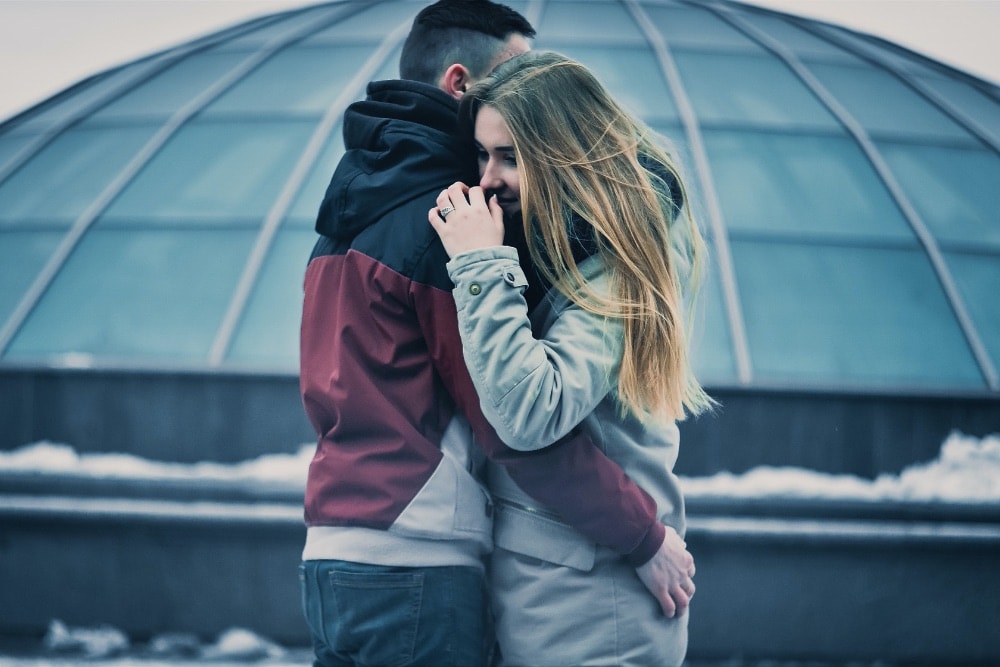 Recent cuts to wait times for spousal sponsorship applications should just be the beginning, according to Toronto immigration lawyer Matthew Jeffery.

Immigration, Refugees and Citizenship Canada (IRCC) Minister John McCallum announced that processing times for spousal reunifications involving Canadians and permanent residents have been reduced to 12 months for applications within and outside Canada after spiralling to more than two years in some cases under the previous federal government.

However, Jeffery says the government should aim for a six-month limit on processing for straightforward cases. That target was previously achieved a decade ago when the Liberals last held power, explains the sole practitioner, who operates the immigration focussed Matthew Jeffery Barrister & Solicitor office in Toronto.

“This is an important first step, but I would hope that in the future they can get back to that six-month mark. We know they could do it then, and I don’t see any reason why it can’t be done again,” Jeffery tells AdvocateDaily. “When you’re talking about people who have just married or been living common-law with a partner, even six months is a long time to be separated.”

“We have listened to Canadians and are delivering results. Bringing families together makes for a stronger Canada. Canadians who marry someone from abroad shouldn’t have to wait for years to have them immigrate or be left with uncertainty in terms of their ability to stay. What we’re announcing today is a more efficient, more considerate process to reunite families,” McCallum said in a statement.

Jeffery says, until recently, even routine cases could result in wait times of anywhere between one year and 30 months, depending on the visa office processing the application. For example, he says a Canadian whose spouse lived in Pakistan could expect to wait well over two years to be reunited due to delays at the Islamabad visa office.

“That is really not acceptable,” Jeffery says. “It places tremendous strain on a marital or common-law relationship because you face the prospect of a very long separation. I’ve often seen relationships break down part way through the sponsorship process because they couldn’t put up with the extremely long waiting time that is way beyond anything you would imagine when you enter into a relationship.”

“Now they’re starting to see some light at the end of the tunnel with this one-year target, which is hopefully just a first step for correcting things,” he adds.

In addition to the processing time changes for spousal sponsorship, IRCC has also announced that it will scrap conditional permanent residence, a provision that forced spouses to cohabit with their sponsor for at least two years in Canada before they could be granted full permanent residence.

It’s another regulation with its roots in the Harper government that Jeffery says was intended to combat fraud in the system by spouses who entered into marriages purely with the aim of securing permanent residence, but without any intention of remaining married to their sponsor.

However, in practice, he says the risk of having their conditional permanent residence stripped from them forced spouses to continue living with abusive sponsors.

“The abusive Canadian spouse was able to use the threat of deportation as a way to coerce their foreign partner to stay in the relationship and continue to be abused,” Jeffery says. “The government was warned at the time they brought this in that this abuse would happen, but they went ahead regardless.”

“I have seen in my own practice cases where that is in fact what happens. They have to leave the home, and then they get a letter from IRCC asking them to explain why their permanent residence status shouldn’t be removed from them. It’s traumatizing, and typically they have nobody in the country who can help them,” he adds.

Jeffery welcomes the repeal of conditional permanent resident status and says he hopes that it will apply retroactively to assist people already facing action for failing to meet the two-year requirement.

“I hope they move on this quickly because they have been talking about it for quite a while. In the meantime, there should be a moratorium on any further action under the regulation,” he says.

Should Immigration Officers Apply Their Own Cultural Biases When Processing Applications?

International Students Forced to Leave the Country After Graduation