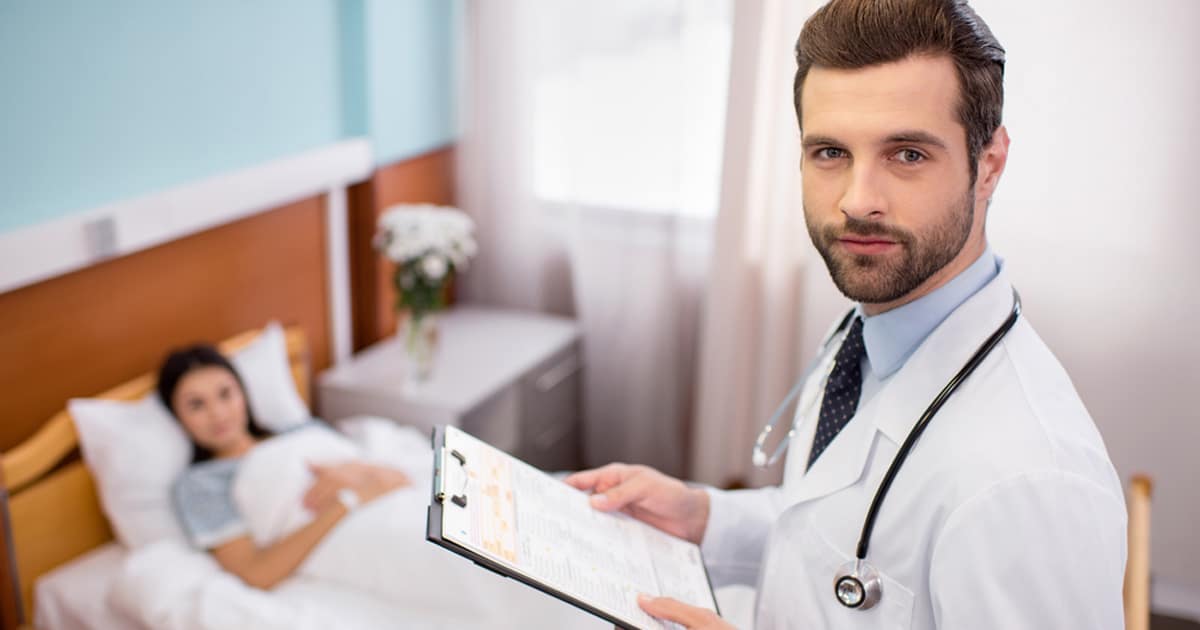 After a recent case where a 62-year old man and his wife were denied permanent resident visas on medical grounds, Canadian lawyers are now urging the Federal Court to be more compassionate and empathetic to foreign nationals with serious medical conditions. The applicant, who is HIV positive, was denied the visa because of the need for costly HIV drugs. The couple has an elder daughter who is a Canadian citizen and wanted to sponsor her parents to become permanent residents. The immigration officers required a medical exam to be conducted and this is where they discovered the parent had HIV.

Why the application was rejected

The daughter then responded to the immigration department and said she was able to cover the full cost of anti-retroviral drugs. However, the application was later denied because the immigration officer had doubts that the daughter would be able to cater for her father’s medical expenses amounting to $15,000 a year. It was perceived that the father could end up applying for provincial drug plan and this would place excessive demand on Canada’s medical services.

Appealing at the IAD

The family then took the next important step of appealing the decision at the Immigration Appeal Division. The appeal was also rejected. It was stated that there were no sufficient humanitarian and compassionate grounds to accept the application.

Matthew Jeffery, a reputable immigration lawyer supports the sentiments made by other Canadian lawyers. He stated that the IAD should empathize with those who are bringing forward the appeal. He claims that it is important for the decision-maker to put themselves in the shoes of the applicant and try to imagine how they would feel if they were in the appellants’ shoes. The IAD claimed that the appellant contracted HIV through an extramarital affair which is a risk he took. This type of language chastises the appellant and seems to say that he deserves the hardship he is experiencing.