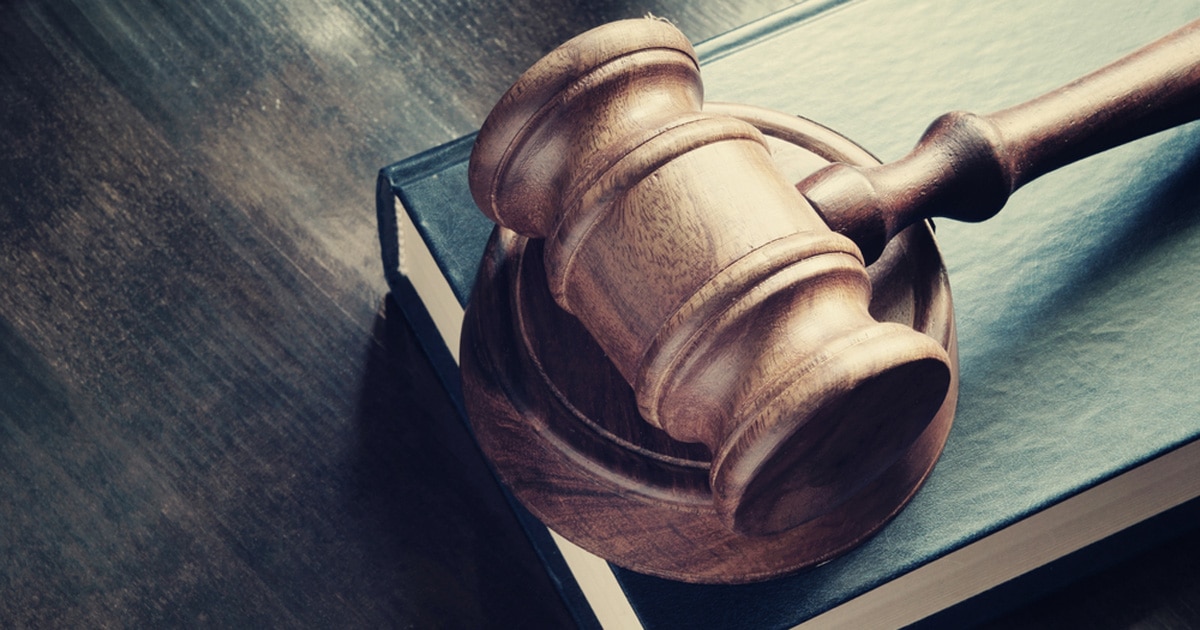 Who will be affected?

The new changes will now apply to those who are in the process of sponsoring their spouses and partners to become permanent residents and anyone else who was subject to the rule. This critical change was made to help minimize the cases of gender violence and to further gender equality. You’ve possibly heard of cases where spouses, as well as partners, would stay in an abusive relationship for years for fear of losing their permanent resident status. Although there was an exception that applied to such situations where partners or spouses were experiencing some form of abuse in the relationship, this was not always easy to prove, and removing the conditional permanent residence will go a long way in helping immigrants experiencing difficult relationships.

With the current changes, no immigrant should fear walking out of an abusive relationship for fear of losing their status. The government has made it clear that such people will not be subject to loss of status, and that it will continue its efforts to reunite families in Canada. In fact, eliminating this condition is one indication that the government perceives the majority of marriages to foreign nationals are genuine. It shows that the government actually believes that most marriages are made in good faith whenever sponsorship applications are involved.

There are several reasons why conditional permanent residence was introduced. First, the Canadian government used this rule to prevent people from entering Canada through marriages of convenience or non-genuine relationships. However, if the sponsor died or the sponsored person was a victim of abuse, this rule could be overlooked by the IRCC.

A few years later after its introduction, some stakeholders expressed their concerns about the conditional permanent residence. The main concern was that the rule failed to protect the sponsored spouses or partners and instead put them in a vulnerable position. In fact, most victims of abuse were simply not aware that there were exceptions to the condition and therefore chose to remain in the abusive relationships rather than risk losing their status in Canada. Many victims feared they would be unable to prove the abuse or neglect by their alleged abuser and that they would face deportation if the exception was rejected. Many victims of abuse were powerless and were prevented from leaving their sponsor or going to the authorities. As a result of these issues, the government agreed that this was a serious problem and scrapped the two-year requirement.

As a sponsored person, you are still required to wait for 5 years from the day you were granted permanent residence before you can sponsor a new spouse or partner to enter Canada. Working with a family sponsorship lawyer helps you to understand your options when filling out the application, and to keep you appraised of any changes to the law that will impact your application.