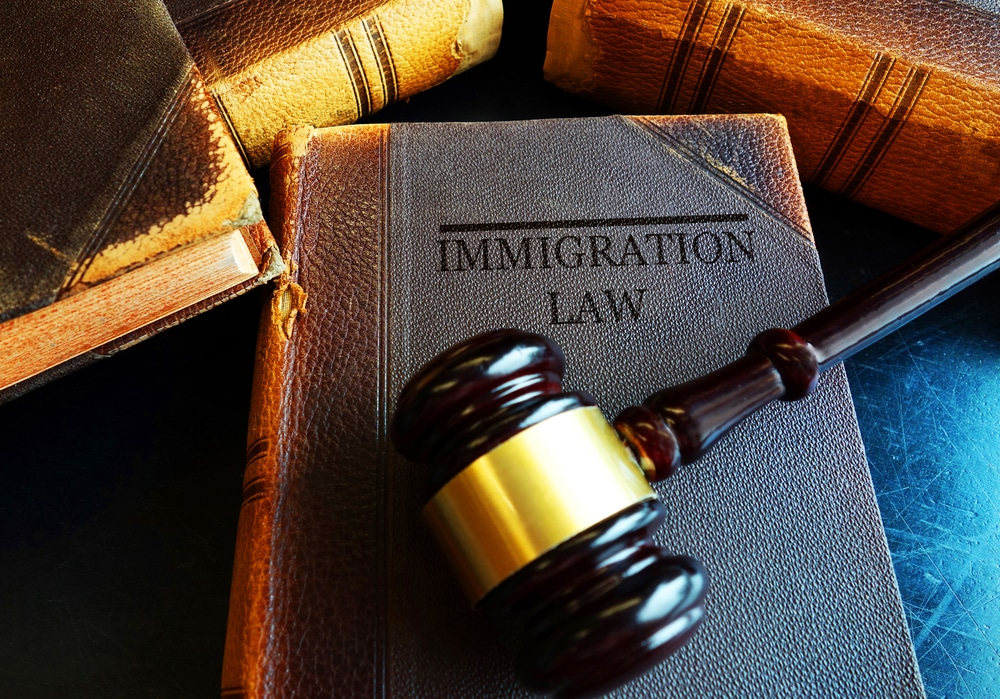 After making a statement in previous weeks claiming that he wouldn’t play politics on immigration matters, it came as a surprise that the Canadian Prime Minister, Juston Trudeau, condemned Trump’s zero-tolerance policy towards illegal immigrants in the US. The U.S president has put in place strict domestic policies that have seen thousands of children being separated from their families. He recently signed an executive order to end this separation at the borders by finding facilities that would hold both parents and their children. However, according to lawyers and refugee advocates all over Canada, this move is still not enough. They claim Trump’s government is not doing enough to protect refugees and asylum seekers.

This agreement was put in place to allow Canada to turn back asylum seekers who are trying to enter the country by land from the US. The purpose of the agreement was to assist both countries in controlling the flow of immigrants. According to lawyers and several refugee advocates, this agreement was only put in place based on the premise that asylum seekers in the US were treated just in the same way they would be in Canada. However, this is no longer the case in Trump’s government. The federal government is reluctant to scrap this agreement that has been in existence for the last 14 years. The prime minister claimed that according to reports from the UN, the US remains a safe third country for asylum seekers hence the premise still holds.

Many people claim that the Canadian government is only reluctant to scrap the agreement simply because it helps control the number of migrants flowing in the country and there’s currently no incentive for them to suspend it. In fact, the agreement was mainly put in the place by the government to reduce the number of asylum seekers in the country. This is because asylum seekers are only required to claim refuge in the first country in which they arrive. It was signed during the period of the September 11 attack when the US government was making tight border controls after the incident. Now, more than 200 law professors have signed a petition requesting the federal government to scrap the agreement.

According to Matthew Jeffery, a leading immigration lawyer in Toronto, the Canadian government should take steps to protect people including asylum seekers who are not treated in a fair manner by other governments. Mathew did not support the sentiments of the Transport Minister, Marc Garneau who claims that they still consider the US a safe third country even after the zero-tolerance domestic policies that seem to target asylum seekers from Muslim countries. “If we are going to call ourselves a true humanitarian society… then the time comes when we have to realize that the law has to prevail over convenience,” he said. The agreement was only workable when both countries believed in the simple principle that migrants have the right of asylum.